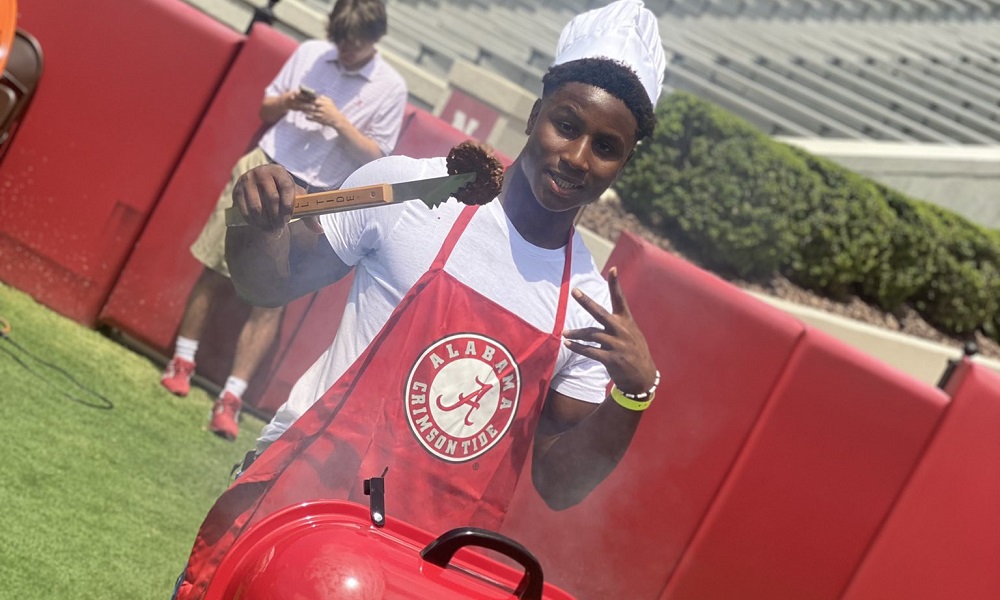 Alabama football continues to be active in its push for 2025 running back, Anthony Rogers.

Rogers attends Pike Road High School in Alabama, and he is well on his way to becoming one of the top running back prospects in the nation. Alabama became the 11th D1 program to offer Rogers in January, but his offer total now stands at 22 after receiving offers from Texas, Mississippi State and others.

The Crimson Tide got Rogers back on campus last weekend, and he had an opportunity to bond with Alabama’s coaches and some fellow recruits.

“The visit was excellent,” Rogers told Touchdown Alabama. “I enjoyed making burgers, playing laser tag, meeting other recruits and getting to know the coaches.”

Nick Saban informed Rogers he earn an Alabama offer after he had an impressive freshman season for Pike Road. Saban and Alabama’s running back coach Robert Gillespie caught up with Rogers during his visit Saturday, and the rising sophomore said he enjoyed connecting with both coaches.

“Saban always has words of advice pertaining to academics and my performance on and off the field,” said Rogers. “I enjoyed catching up with him. Gillespie was down to earth, and he has a lot of knowledge. He showed my family a lot of hospitality.”

Rogers burst onto the recruiting scene after a dominant freshman campaign. He compiled 2,171 all-purpose yards and 30 touchdowns during the 2021 football season despite serving as the Patriots’ second option at running back. The Alabama target recently wrapped up a successful track season, where he clocked in a PR of 10.77 in the 100-meter dash. 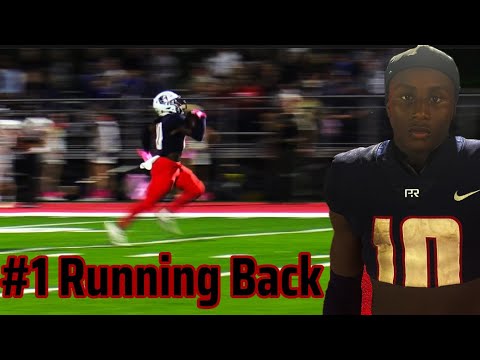 Roger’s recruitment has plenty of opportunity to grow with three full seasons of high school football ahead of him.