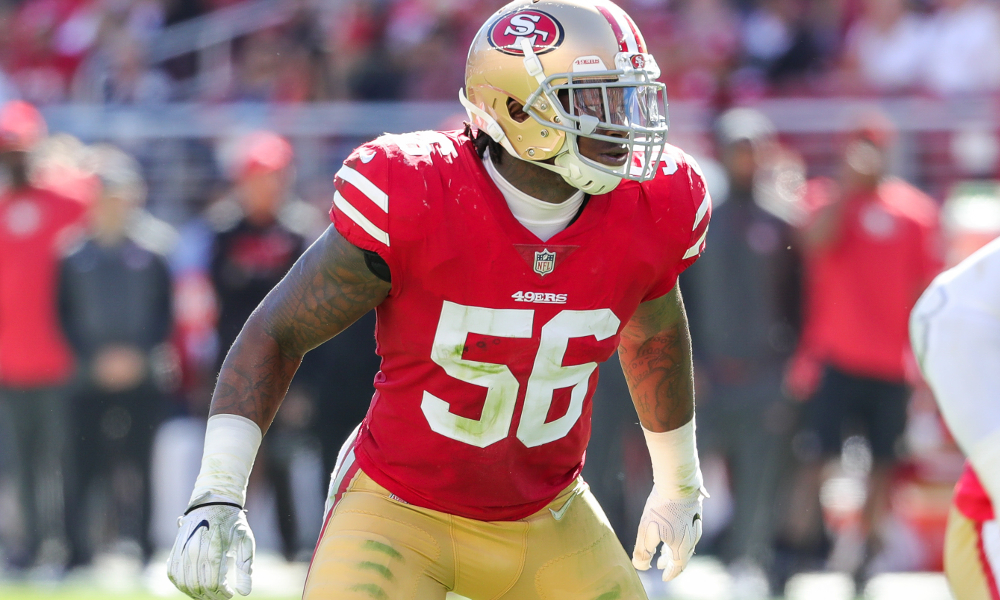 Bo Scarbrough is not the only former Alabama player trying to make a return to the National Football League.

Reuben Foster, the most feared linebacker in the Nick Saban era, is pushing for an NFL comeback.

He arrived on campus as an elite five-star in the 2013 signing class from Auburn (Ala.) High School.

Foster got his start as a marquee special teams player, but he gained opportunities as a linebacker in 2015. He became Alabama’s leading tackler (115) in 2016 and won the Butkus Award, Unanimous All-American, and first-team All-SEC. Foster got selected in the first round of the 2017 NFL Draft by the San Francisco 49ers, but injuries have kept him from reaching his potential.

According to Ian Rapoport of NFL Network, Foster got a workout for the Seattle Seahawks on Sunday.

Free agent LB Reuben Foster, hoping to kick-start his comeback after recovery from a major knee injury, has a workout today with the #Seahawks, source said. Foster hasn’t played since 2018, but the former #49ers and #Commanders LB has had several workouts. Another chance today.

The last time he played in the league was in 2020 with the Washington Football Team. Hopefully, one of the best linebackers in Alabama history finds a home in the NFL soon.