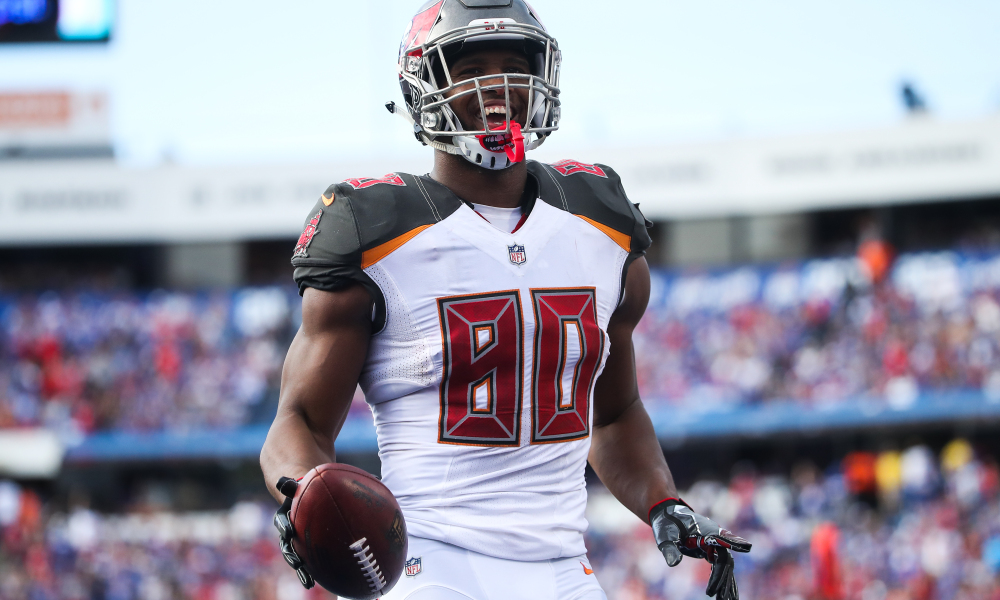 O.J. Howard is no longer a free agent.

He visited the Cincinnati Bengals this week, but the former Alabama tight end is signing with the Houston Texans.

Several National Football League insiders reported the news, including Adam Schefter and Ian Rapoport. Howard got released from the Buffalo Bills after spending five months with them. He received a Super Bowl ring in 2020 for being on the Tampa Bay Buccaneers. Howard played in four games because of an Achilles injury. He was a first-round pick in the 2017 NFL Draft.

That was fast: OJ Howard is signing with the #Texans. https://t.co/P8951IayQr

Howard remains in the AFC, but he joins the AFC South. Hopefully, he can make noise in Houston.