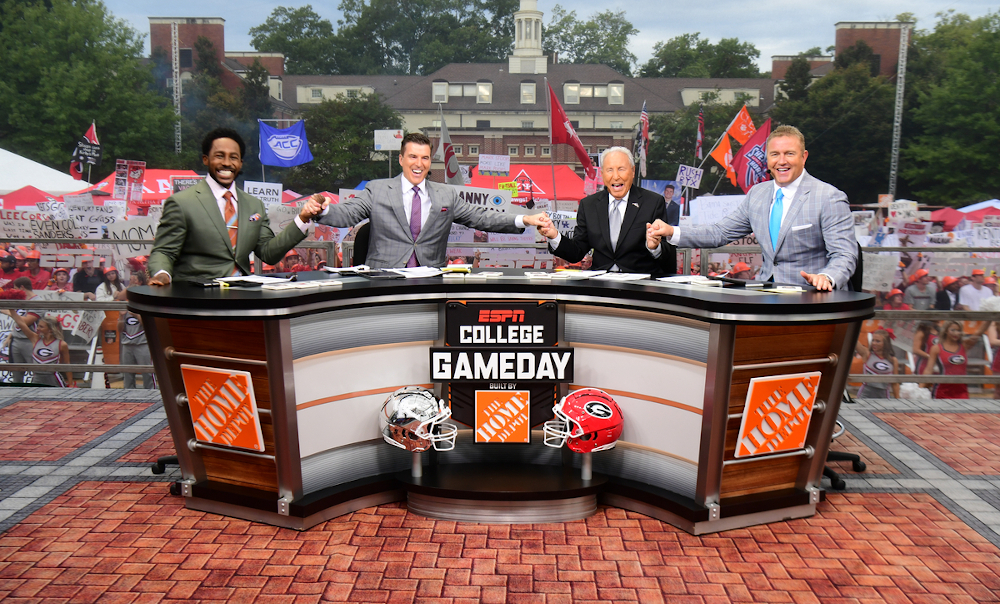 Alabama and Texas fans will be loud at Darrell K Royal-Texas Memorial Stadium next week.

The matchup between the Crimson Tide and Longhorns is a highly anticipated one.

Steve Sarkisian is trying to become the third former Nick Saban assistant to beat him. Texas wants to show the nation it is back as a college football power. The heat will be in full effect, and ESPN’s College GameDay is covering the action. The popular show and its cast will be in Austin, Texas. Both schools faced each other in the 2010 BCS National Championship Game (2009 season), and Alabama earned a 37-21 victory at the Rose Bowl. Texas fans said ‘We Want Bama’ during its matchup with Louisiana-Monroe.

We’re headed your way for Week 2: @AlabamaFTBL vs. @TexasFootball 🙌 pic.twitter.com/JbaTyEsCGl

They will get the Tide next week with ESPN in the house.