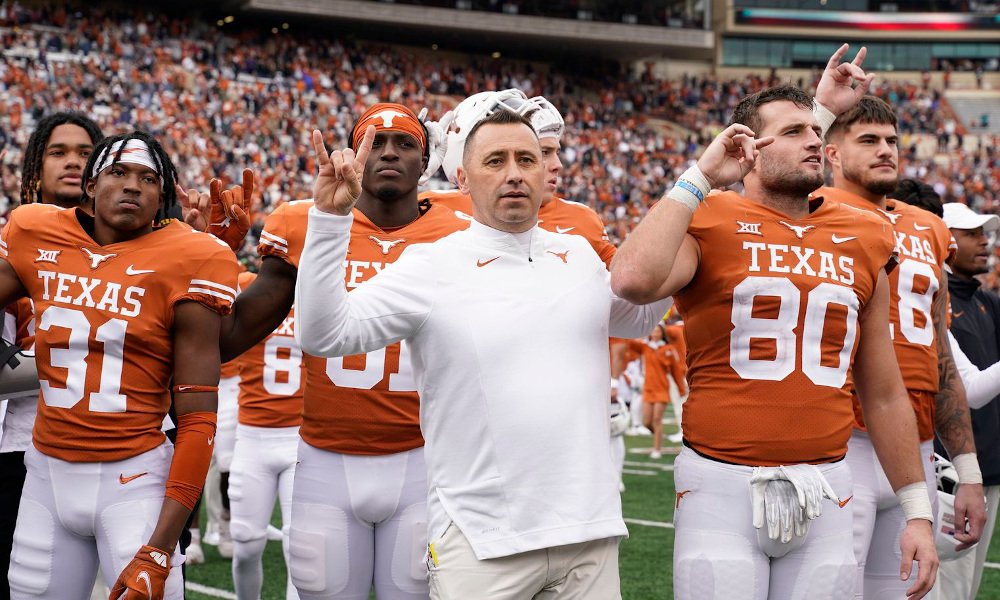 The University of Texas and its fans are ready to host Alabama next Saturday.

During its matchup against Louisiana Monroe, Longhorn fans had cellphones with ‘We Want Bama’ on them.

After beating the Warhawks, Texas’ marching band had a message for its Southeastern Conference opponent. The band chanted ‘We’re gonna beat the hell out of Bama.’ This was the chant as they marched down the street in a parade. Texas wants to show the college football world it has returned as a national power. The Longhorns have not been relevant since 2009, and have not captured a national championship since 2005. Teams that give the Crimson Tide bulletin board material haven’t fared well.

“We’re gonna beat the h-ll out of Bama!”

Texas getting the bulletin board material hot on the presses for Nick Saban and Alabama this week.

The game sold out during the summer.