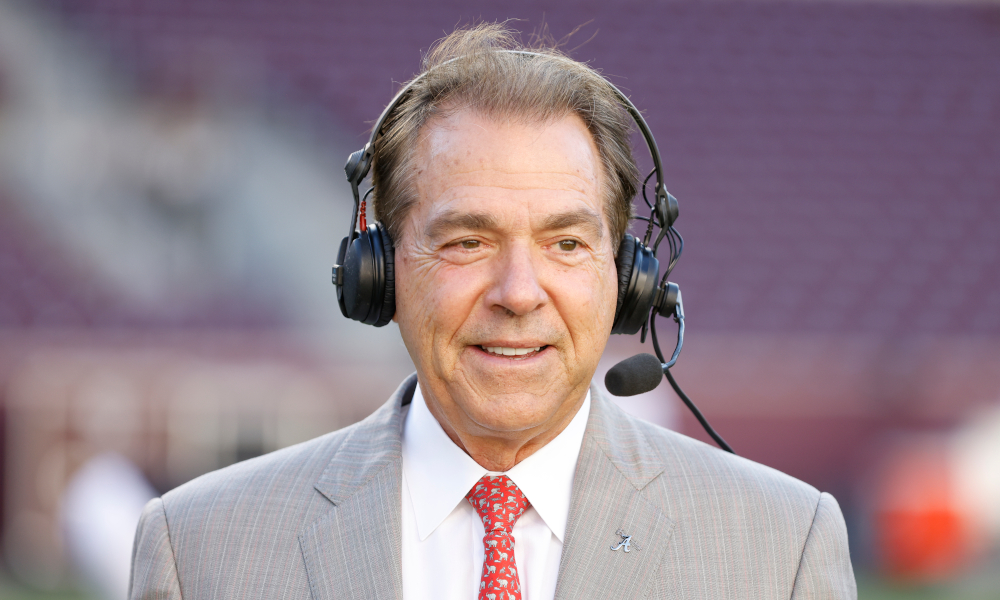 Since Nick Saban arrived in 2007, the Alabama Crimson Tide has been a pipeline to the NFL, and once again flexed its muscles this season.

For the sixth straight year, Alabama has the most former players rostered in the NFL with a total of 58 players shared between the 32 teams.

Sixth straight year Alabama has the most players in NFL rosters. Have gone from 39 to 58 players in the league in five years. pic.twitter.com/RZe38JwMi1