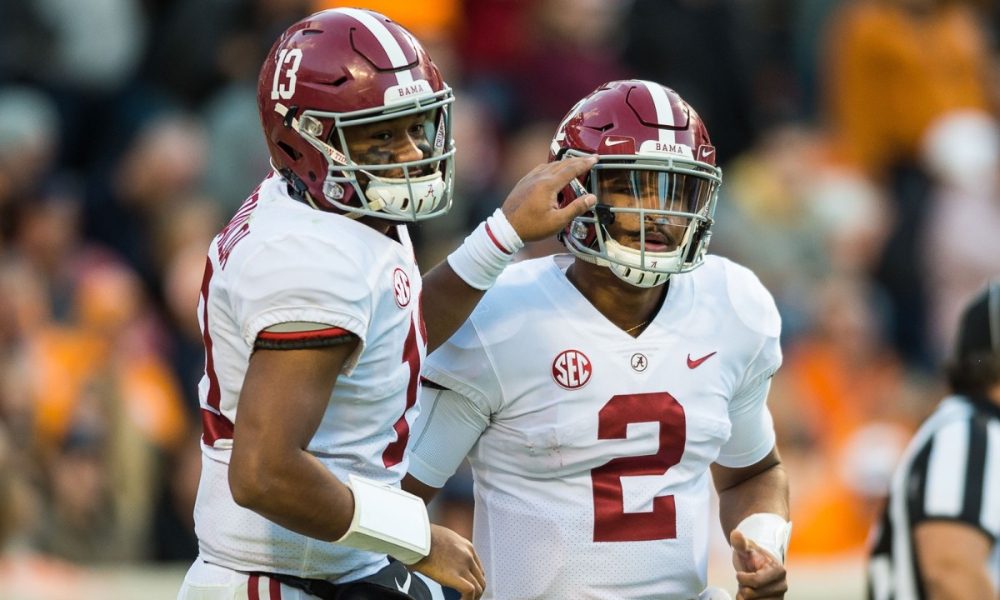 Tua Tagovailoa and Jalen Hurts were good for the University of Alabama and good for the National Football League in their third seasons.

The two assisted the Crimson Tide to a College Football Playoff National Championship in 2017 and are proving naysayers wrong in the NFL. Both put in work during the offseason to improve their bodies, leadership, communication skills, passing mechanics, and overall performance. The work and motivation are paying off as the two former Tide quarterbacks have their teams at 3-0 and atop their divisions. Tagovailoa has taken down two elite quarterbacks — Lamar Jackson and Josh Allen — in back-to-back weeks.

Hurts is setting records and has the Philadelphia Eagles happy they chose him in the 2020 NFL Draft.

Two fierce competitors from Nick Saban are putting the league on notice.