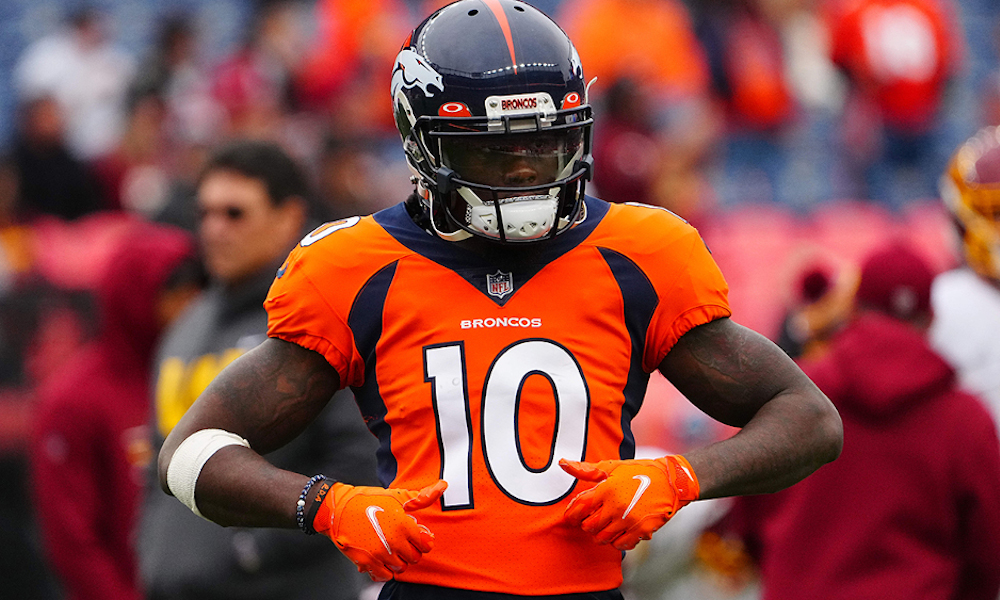 Despite opening the season with a record of 2-1, the Denver Broncos’ offensive production has been less than satisfactory under new quarterback Russell Wilson.

Sharpe specifically called out wide receiver Jerry Jeudy for a dropped pass late in the game.

Juedy does all this route running in the off season and can’t catch a FCKING pass.

Following the game, Jeudy decided to clap back at Sharpe for his comments in a now-deleted tweet.

Although the team struggled to score, the Broncos were able to survive and secure an 11-10 victory over the 49ers.