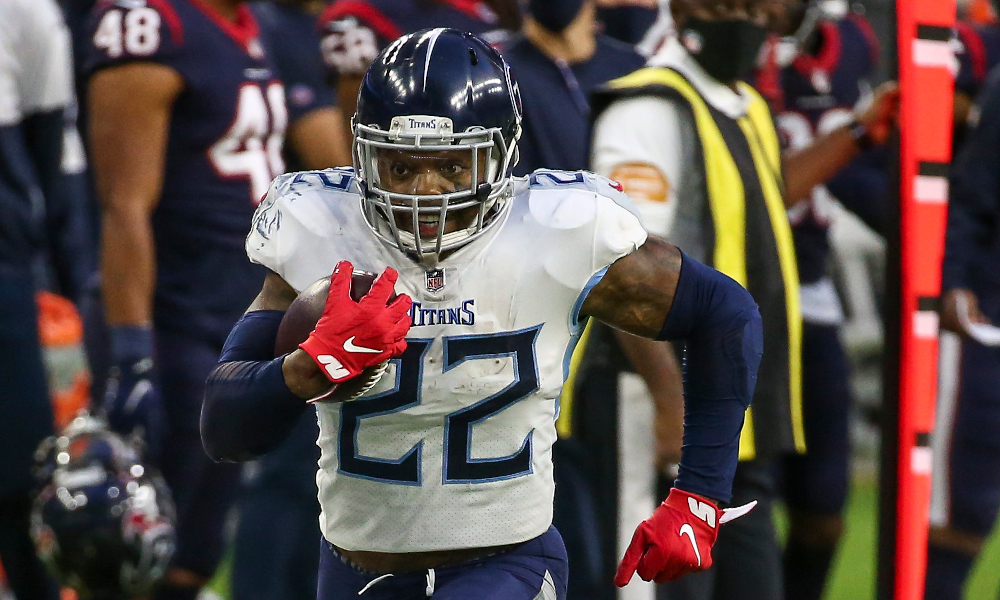 Derrick Henry was larger-than-life at the University of Alabama and has become the most dominant running back in the National Football League.

He’s known by fans as “King Henry,” but the throne for him started in high school.

Henry, who hails from Yulee, Fla., was something no one had ever seen before at the high school level. He was bigger and stronger than everyone else, but then he possessed unbelievable speed. Henry juggled three sports at Yulee High School, but football was his love. He broke a high school record for rushing yards across four seasons at Yulee (12,124), surpassing Ken Hall as he became a five-star and the No. 1 athlete in the nation (regardless of position) for the 2013 recruiting class. Henry chose the Crimson Tide for his collegiate destination and became one of the greatest players in school history. He earned the Heisman Memorial Trophy in 2015 and assisted the Tide to a College Football Playoff National Championship in 2015. A few of his high school foes got featured in a video on the Titans’ social media. They shared stories of how difficult it truly was to tackle Henry in games.

Each guy described Henry as being “not human.”

Could you tackle @KingHenry_2? 😰

They talked about his strength, speed, size, and how they could not do enough to bring him down. Collegiate programs felt the same way for three seasons in dealing with Henry. He rushed for an Alabama single-season school record and a Southeastern Conference mark of 2,219 yards in 2015. The 6-foot-3, 247-pounder beat up and ran through everyone in his path. He has the mentality in the NFL, and it has made him the heartbeat of the Tennessee Titans. The guys he played against in high school prepared us for what we would see from Henry for years to come. He has not disappointed anyone since his time at Yulee.