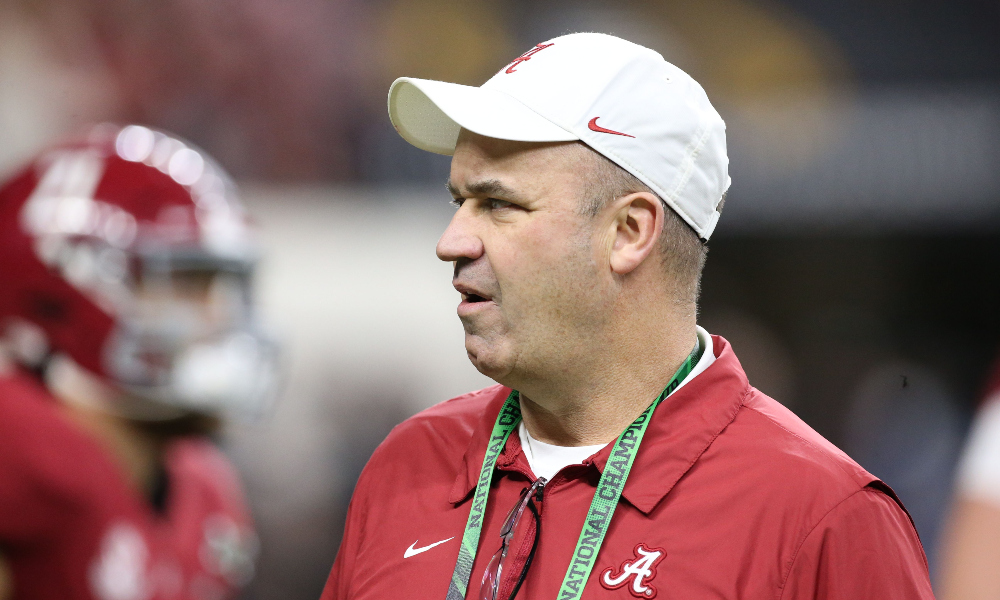 Alabama fans are done with both coordinators on Nick Saban’s staff.

People were disappointed with how Pete Golding did not have the Crimson Tide’s defense prepared against Tennessee. Bill O’Brien, despite coaching the offense to 42 points versus the Volunteers, has faced constant criticism from Tide fans.

According to a poll done by Touchdown Alabama Magazine, over 80 percent of fans voted for Nick Saban to part ways with Coach O’Brien. Over 2,800 votes (2,859) got tallied and 81.8% of Alabama fans voted for O’Brien to be gone.

Is it time for Nick Saban to part ways with Bill O’Brien?

A few fans expressed their thoughts to have O’Brien out of Tuscaloosa.

BOB is a problem but Golding is a bigger problem

End of season both coordinators are gone.

Alabama nation has had enough of Golding and O’Brien, but we will see if they can turn things around moving forward.