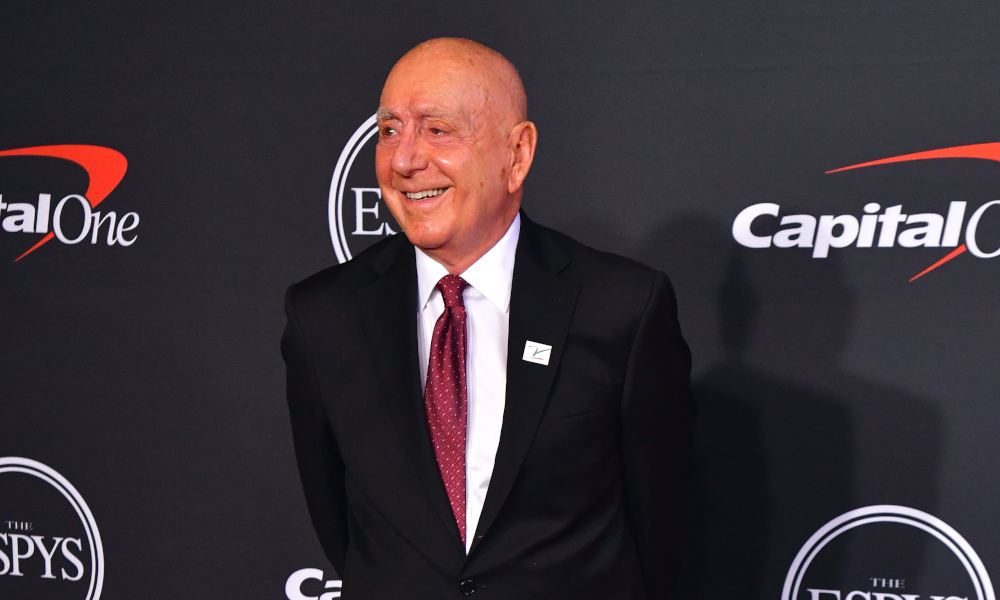 ESPN’s most charismatic broadcaster for college basketball has weighed in on the College Football Playoff.

Dick Vitale joins Shannon Sharpe and Pat McAfee among others to make his case for Alabama to be in the playoff. The Crimson Tide has two losses, but the chaos needed for it to have a playoff chance has happened. Several teams, including Tennessee, LSU, Clemson, USC, Ohio State, and TCU, have lost in the last two weeks. Some do not want to see the Tide get into the playoff, but Vitale does not believe any of these teams (except for Georgia) in these conference championship games are better than Alabama.

I am no expert but no one can convince me that @AlabamaFTBL isn’t better than these teams I have been watching despite 2 heartbreaking L’s .If rule is BEST 4 for playoffs BAMA should be in .Hey they didn’t get beat at home by 3 TD’s REWARD THE BEST / just watch @SEC football .

Hope the committee doesn’t force @OhioSt to # 3 to set up a rematch with @UMichFootball as that would NOT be RIGHT. they are lucky to be a # 4 which most likely will happen even though if study @AlabamaFTBL ‘s schedule they deserve # 4. Bama was never beaten at home by 3 TD’s .

Vitale brings up Ohio State’s embarrassing loss to Michigan at home. He said Alabama deserves the No. 4 spot because the Crimson Tide was not defeated by three touchdowns at home. We will see how the CFP Committee goes about its deliberation, but the conversation is getting interesting.