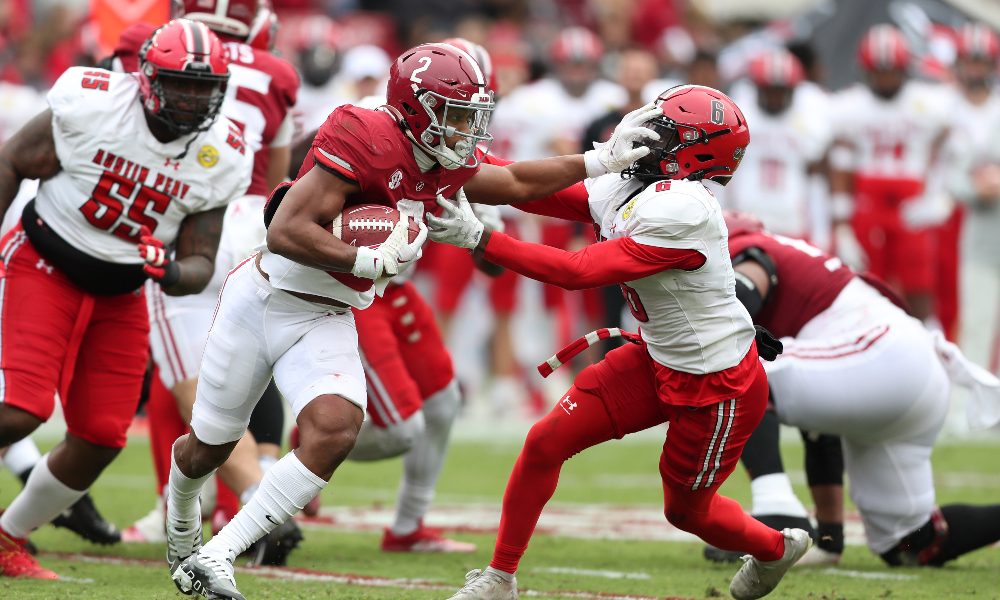 Black is a native of Decatur, Alabama, and he is a fan of the Crimson Tide.

The Alabama native, several National reporters and personalities openly supported the Crimson Tide’s playoff hopes as referring to them as one of the best four teams Saturday. Black made it clear he felt the Tide should have been in the SEC Championship over LSU.

Everybody knows who should be in SEC Championship #RollTide