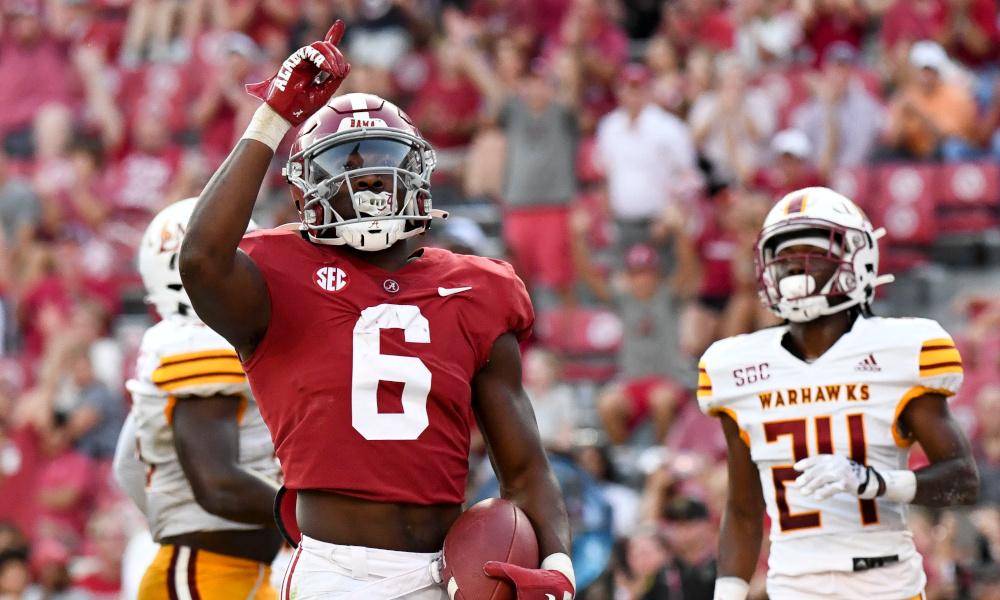 Trey Sanders was the first of six players in November for Alabama football to enter the NCAA transfer portal.

Deion Sanders has accepted a head coaching position at the University of Colorado after doing well at Jackson State University.

Coach Prime will make a lot of noise in the transfer portal, and a former five-star running back could be his first option. Trey Sanders reached out to Prime via a tweet on social media, asking him “You got room for me Unc..?” Sanders came to the Crimson Tide in its 2019 recruiting class from Florida. He entered with great potential and under big expectations, but multiple injuries prevented him from flourishing. Sanders recorded three rushing touchdowns in four seasons at Alabama, including one this year.

You got room for me Unc..?👀 @DeionSanders @CUBuffsFootball