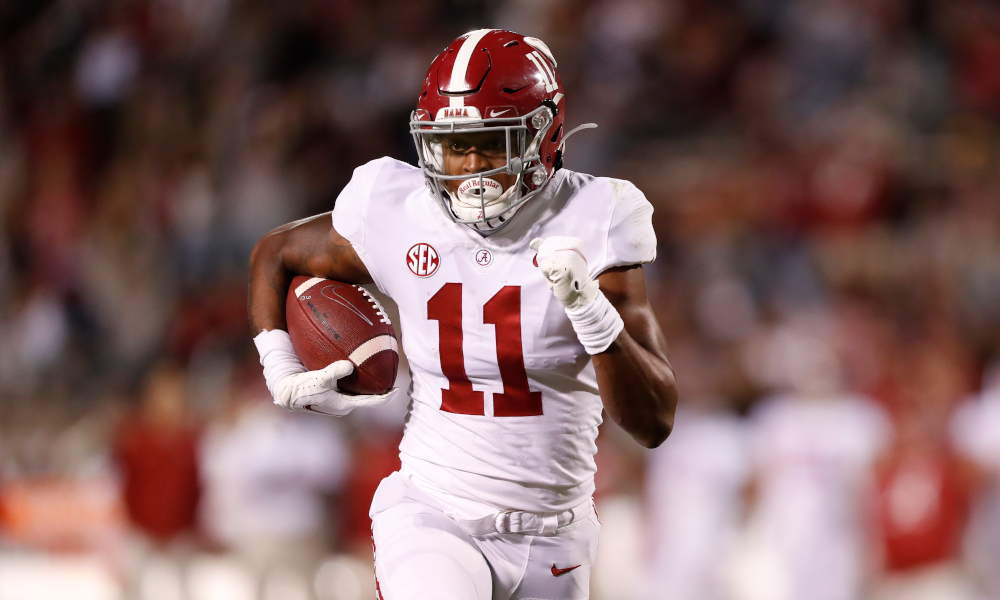 Two Alabama players made it official Monday morning they are in the NCAA transfer portal.

Khyree Jackson (cornerback) and Traeshon Holden (wide receiver) entered the portal in November, but both have confirmed via social media. Jackson had to withdraw his name because he wanted to go in as an undergraduate transfer.

He has now re-entered his name and is receiving offers from Rutgers, Oregon, Penn State, Maryland, Kentucky, and USC.

Holden has not posted any scholarship offers, but he is officially in the portal.

Officially in the transfer portal

The Crimson Tide has lost several players to the portal so far, but more could be coming soon.