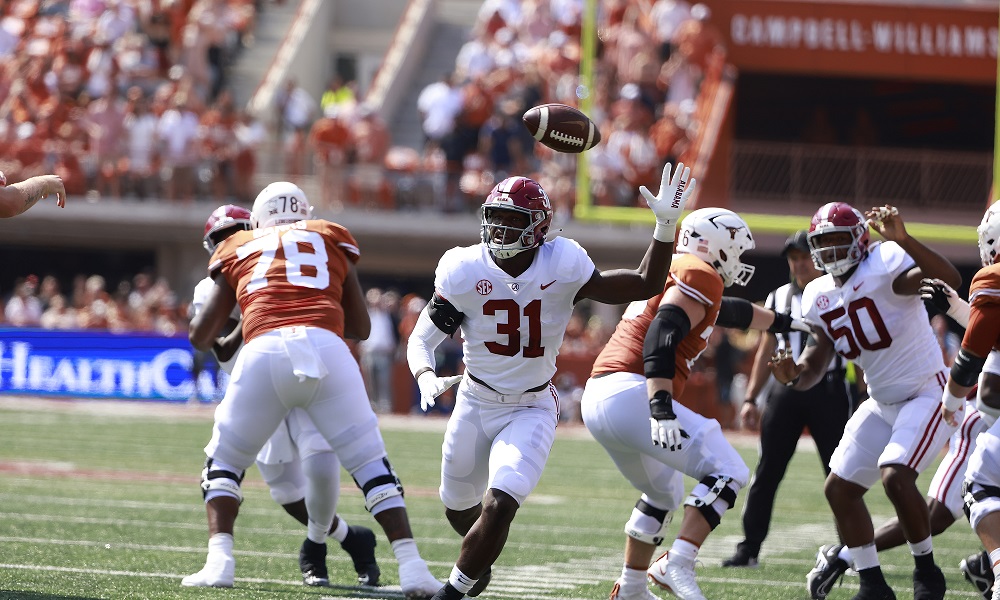 Alabama football’s Will Anderson Jr. has been named the Southeastern Conference Defensive Player of the Year, as the league office announced individual awards for the 2022 season Wednesday.

The honors were voted on by the league’s 14 head coaches, who were not permitted to vote for their own players.