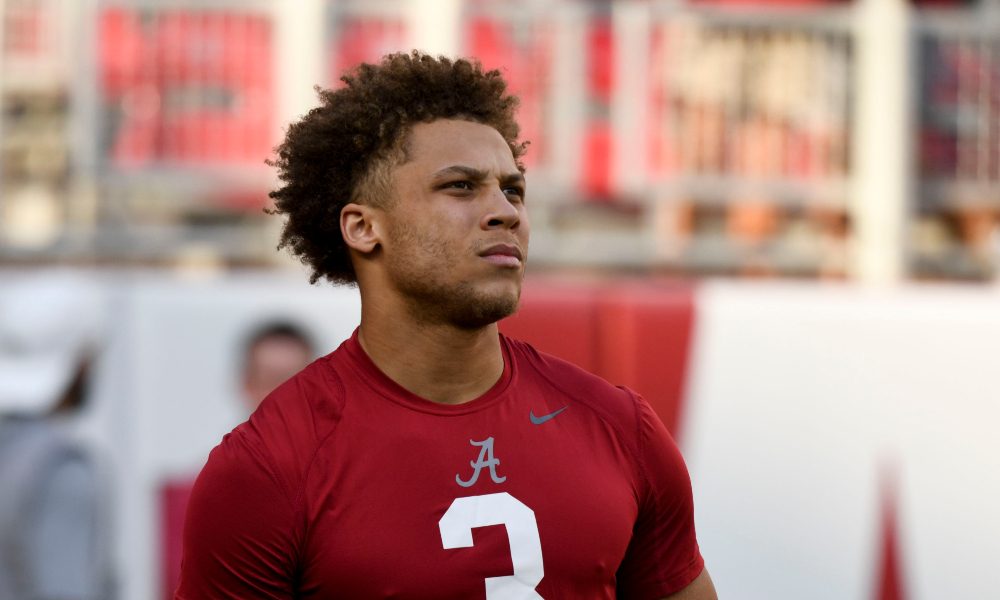 Alabama lost Traeshon Holden, Christian Leary, and JoJo Earle to the NCAA transfer portal, but the Crimson Tide is expected to return a veteran wide receiver for next season.

According to credible sources, Touchdown Alabama Magazine has learned that Jermaine Burton will return. 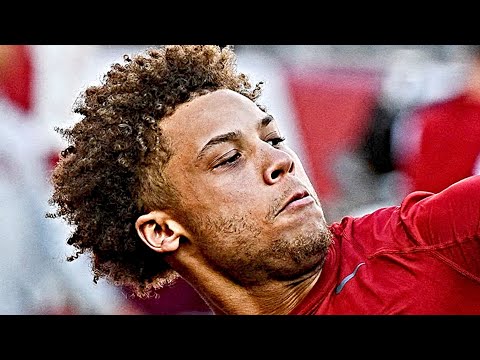 As a California native, Burton transferred to Alabama from Georgia after helping the Bulldogs capture a College Football Playoff National Championship in 2021. The 6-foot-2, 200-pounder finished the regular season tied for second in receptions (37) and totaled 590 receiving yards with six touchdowns. He recorded three touchdowns, including two versus Austin Peay, in Alabama’s final three games of the season. Burton collected his first 100-yard outing (128) for the Crimson Tide against Austin Peay.

The Tide will have two veteran names with Burton and Ja’Corey Brooks leading young talents.