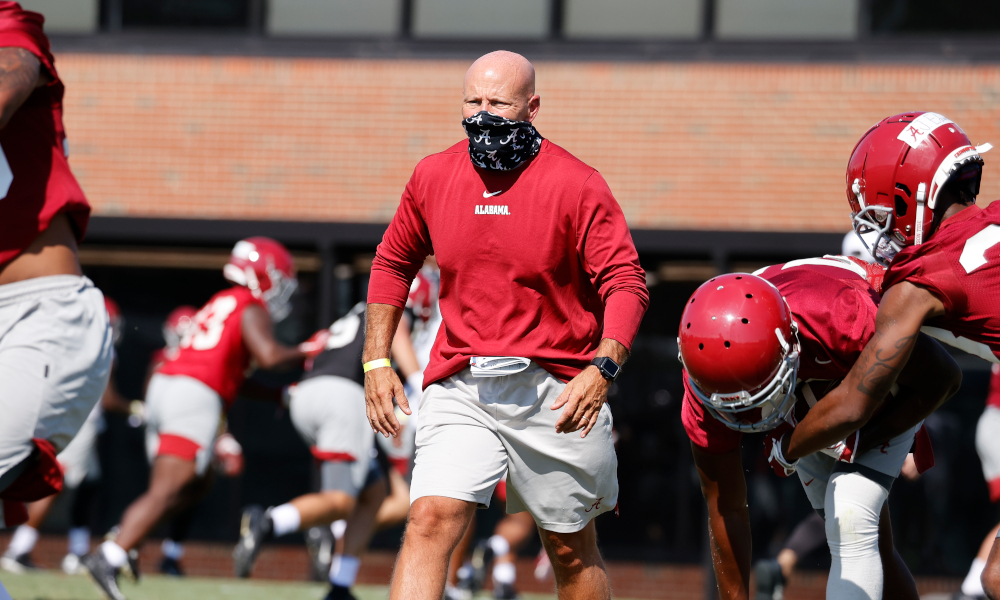 A member of Alabama’s defensive coaching staff is officially heading to a new program.

Charles Kelly, the Crimson Tide’s associate defensive coordinator/safeties coach, is going to the University of Colorado to join Coach Deion “Prime” Sanders and the Buffalos. Sanders gets the Florida State connection back by having Kelly. The 55-year-old has served on Nick Saban’s staff since 2019. He assisted Alabama to two Southeastern Conference Championships (2020 and 2021) and a College Football Playoff National Championship in 2020. As a native of Ozark, Ala., Kelly coached at Florida State under Jimbo Fisher from 2013 to 2017. He was on the Seminoles’ 2013 BCS National Championship staff.

Brian Howell, who covers Colorado for the Buffzone, reported the news on Kelly.

Kelly is the first name from Alabama’s defense leaving Tuscaloosa.