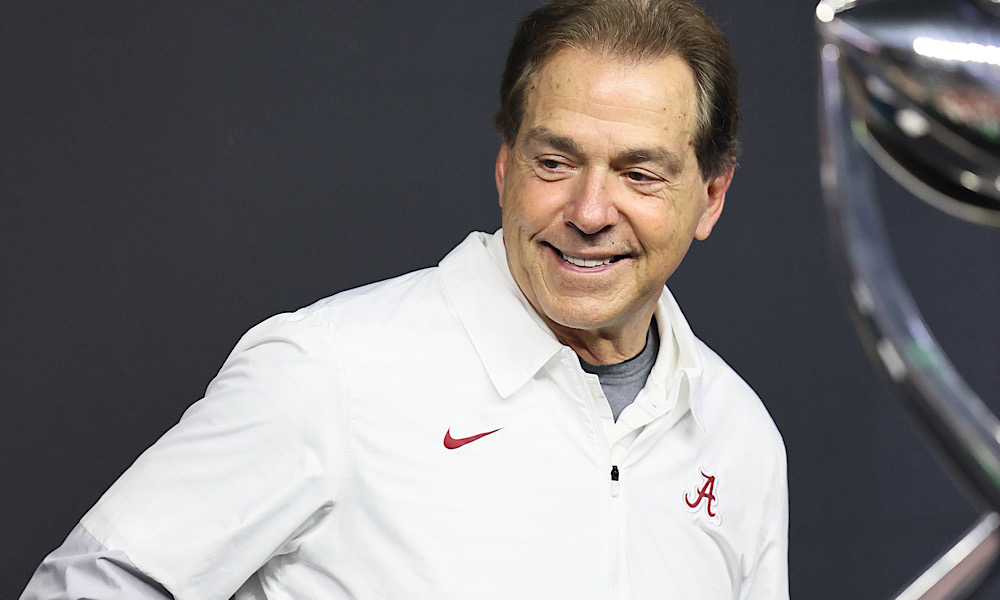 Many names — including Traeshon Holden, Khyree Jackson, Javion Cohen, Tanner Bowles, Christian Leary, JoJo Earle, and Aaron Anderson — have found a new home. The Crimson Tide is preparing to face Kansas State in the Allstate Sugar Bowl at Caesars Superdome (New Orleans, La.) on New Year’s Eve at 11:00 a.m. CT. After having its first practice last week, Coach Nick Saban discussed why he respects the players that chose to remain in Tuscaloosa — regardless of the transfer portal culture.

“It is what it is,” Saban said about the Tide players that entered the transfer portal.

Saban knows the portal is part of college football, but he enjoys seeing the old-school mindset of competing to the end.

“People have the choice to choose whatever they want to do,” he said. “My choice is to coach the guys we have here that want to play for us.”

Saban will have his group ready to go against the Wildcats, including some young faces.