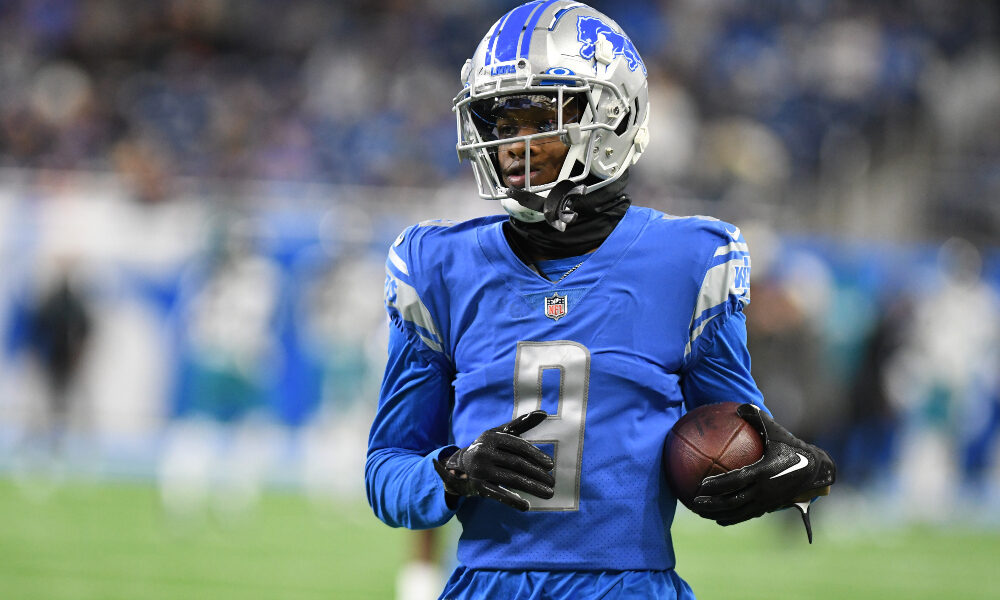 Even in appreciation of an old teammate, Lions wide receiver Jameson Williams made things clear that he doesn’t want to be associated with Ohio State.

Following the Lions’ win over the Jets on Sunday, the NFL’s Instagram account shared a photo of Williams next to former Buckeyes receiver Garrett Wilson who was a teammate of his during his time in Columbus.

Within the post, the NFL shared a photo of the two in Ohio State uniform which Williams took notice of and commented below stating that it was an unnecessary inclusion.

After not seeing much playing time at Ohio State Williams transferred to Alabama ahead of the 2021 season where he became one of the top receivers in the country.

This is consistent with Williams’ comments from last season where he shared that the fanbase had disowned him and that he wants to be looked at as a member of the Crimson Tide.