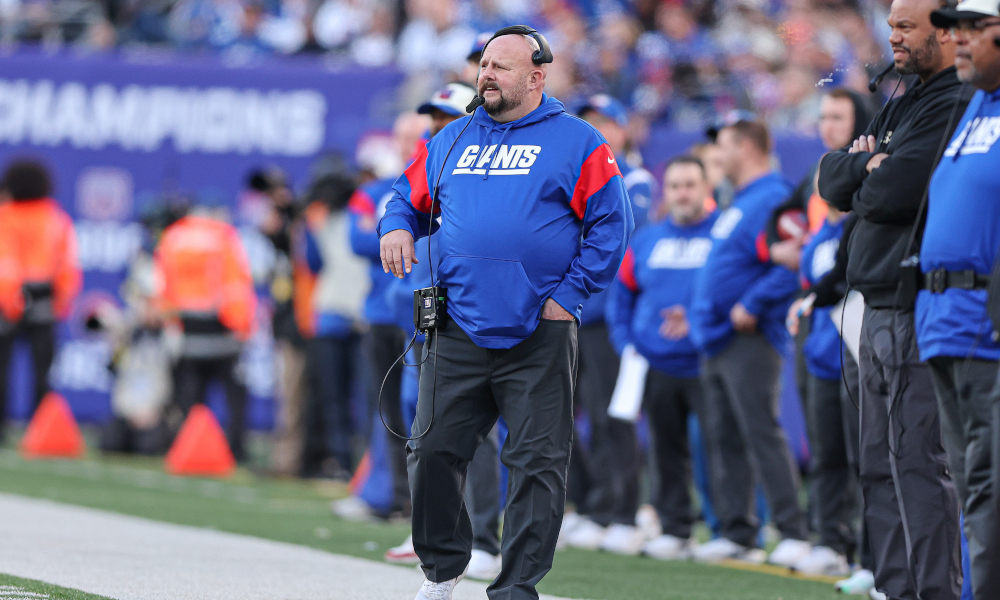 The New York Giants have returned to the NFL playoffs for the first time in seven years.

A trio of Alabama football products has New York at 9-6-1 as a Wild Card team in the NFC. People have labeled Daniel Jones as a “bust” at quarterback since the Giants took him at No. 6 overall in the 2019 NFL Draft. Brian Daboll, the Crimson Tide’s offensive coordinator in 2017, has mentored Jones into being a respected player. Jones is completing nearly 70 percent (67.2) of his passes in his fourth season. He has 3,206 passing yards and 15 touchdowns to five interceptions. Saquon Barkley is back to himself as an explosive running back underr Daboll. As the No. 2 overall pick in 2018, Barkley has returned to being a 1,000-yard rusher.

Daboll has brought balance to the Giants as its head coach while Xavier McKinney and Landon Collins have the defense playing well. Collins recorded a 62-yard interception return for a touchdown in Sunday’s 38-10 victory for New York over Indianapolis.

McKinney is a captain on the team and has 45 taackles, a sack, two tackles for loss, and five passes defended. Collins has played five games in his return to the Giants. He totals 12 tackles, a sack, a tackle for loss, two breakups, and an interception.

The last time the Giants made the playoffs was 2016. It now has an Alabama nucleus that’s returned it to the big stage.