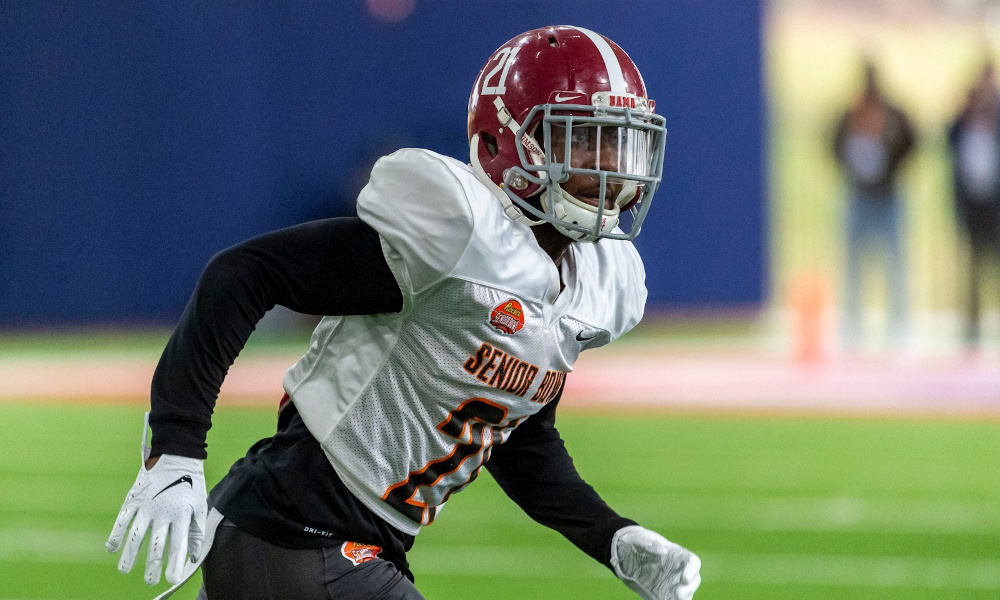 The Buffalo Bills return a familiar face to its roster for his second stint.

Jared Mayden, a former Alabama safety, is back with the team. Buffalo released cornerback Xavier Rhodes and signed Mayden from the New York Jets practice squad. As a native Texan, Mayden went undrafted in 2020. He had a successful senior year for the Crimson Tide, totaling 59 tackles, three pass breakups, two quarterback hurries, and a team-high four interceptions in 2019.

Mayden came to the University of Alabama as a four-star safety in 2016.

He helped the Tide to two Southeastern Conference Championships (2016 and 2018) and a College Football Playoff National Championship in 2017. His pro career started with the San Francisco 49ers as an undrafted free agent, but Mayden has been bounced to the Philadelphia Eagles and New York Jets practice squads before returning to the Bills.

Hopefully, he can do enough to make Buffalo his permanent spot.