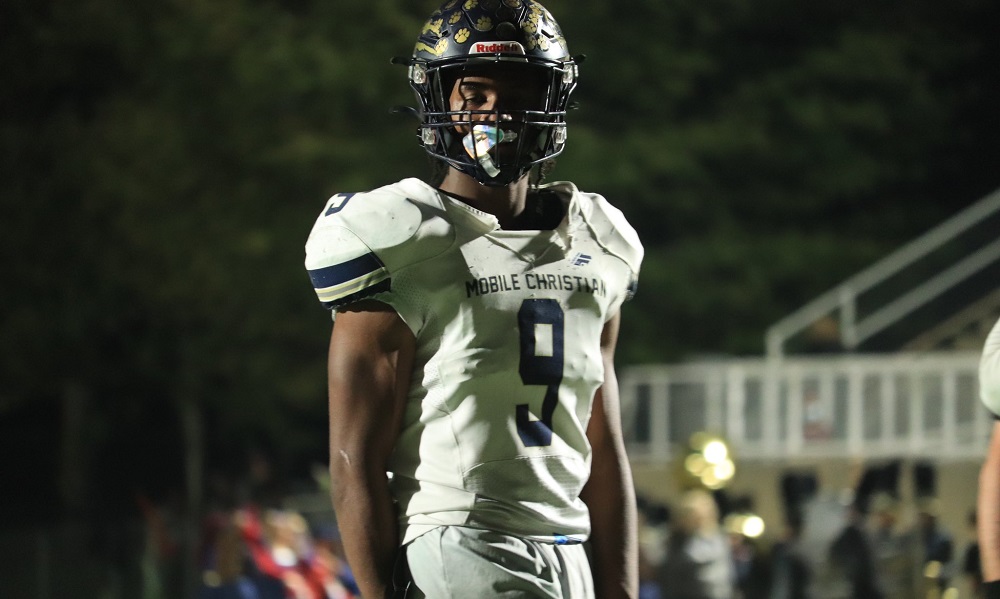 The Alabama Crimson Tide are already on pace to sign another great recruiting class during the 2024 recruiting cycle after signing one of the best classes in recent history last month.

The Tide currently hold verbal commitments from five 2024 recruits. Here is a look at each of them:

Mbakwe is the Crimson Tide’s highest rated commit. He is projected to play defensive back on the collegiate level, but he is currently a playmaker on both sides of the football for Clay-Chalkville High School. His versatility leaves the door open for him to line up at cornerback or safety at the next level.

Why Alabama’s 5-Star commit, Jaylen Mbakwe @JayMbakwe is one of the top athletes in the country.

Dangerous on both sides of the ball and a weapon with the ball in his hands. Made defenders looks silly here. pic.twitter.com/jtVsS6BVLw

The last time Alabama pulled a quarterback out of California, he turned into a Heisman Trophy winner. Sayin is looking to the same in Tuscaloosa. The 6-foot-1, 185 pounder has shown an ability to throw a great deep ball and make great throws on the run.

Dixon is a long linebacker prospect at 6-foot-3 and 211 pounds. He is built like an outside linebacker or edge rusher at the moment, but the Crimson Tide feel he has a future as an inside linebacker with his relentless pursuit of the football. He finished last season with more than 170 tackles. 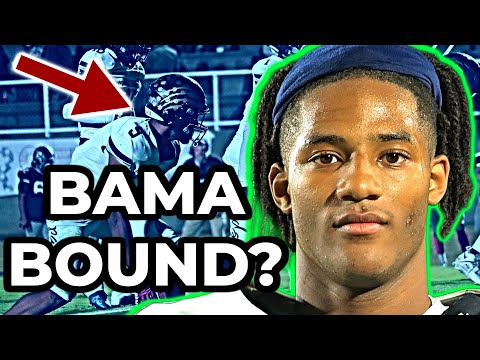 Thompson is a big wide receiver at 6-foot-4 and 208 pounds. He is a physical wide receiver with some playmaking ability after the catch. He finished last season with 87  receptions for 1059 yards and 11 touchdowns.

Collins is a product of Rome High School in Georgia. At 6-foot-3 and 240 pounds, Collins presents a big target in traffic. He is difficult to cover with his big frame.