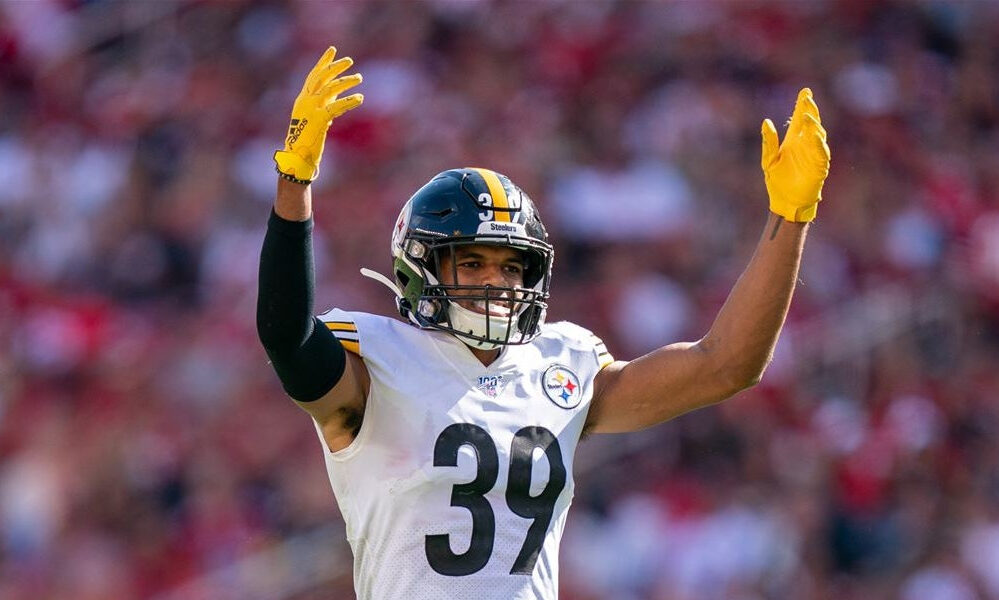 The Pittsburgh Steelers have not been great all season, but it stands on the door of the NFL playoffs.

Minkah Fitzpatrick, a former Unanimous All-American at Alabama, has done everything he can to position his team for the final Wild Card spot in the AFC playoff picture. He has six interceptions, tying him for the league high. Fitzpatrick recorded a pick in back-to-back close victories for the Steelers against the Baltimore Ravens and Las Vegas Raiders.

He is second on the team for total tackles (86) and has 11 pass breakups and a pick-six.

Pittsburgh is 8-8 with one game left in the regular season. If it defeats the Cleveland Browns on Sunday and gets help from Miami and New England losing, the Steelers will make the playoffs.

Fitzpatrick won team MVP for his efforts, but he wants to get his guys into the postseason.

He assisted Alabama to two College Football Playoff National Championships (2015 and 2017) as a former five-star from New Jersey.