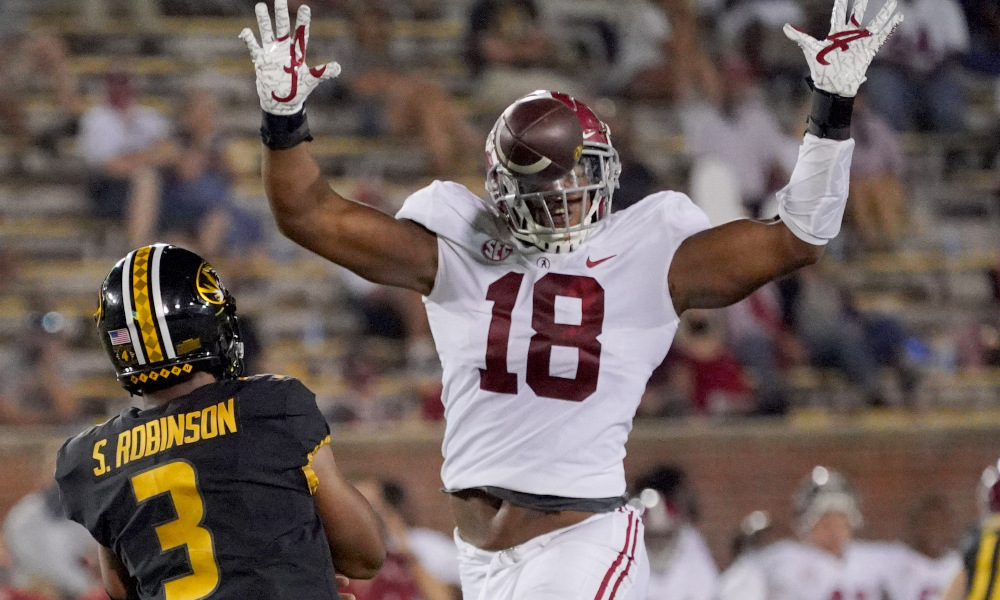 A former Alabama defensive lineman will continue his career with the New England Patriots.

LaBryan Ray, a native of Madison, Ala., did not get selected through seven rounds of the 2022 NFL Draft. He signed with the Patriots as an undrafted free agent. Ray spent his first season on the practice squad after having good moments in the preseason.

Mike Reiss, who covers the Patriots for ESPN, reported Tuesday that New England is signing Ray to a future contract.

He played for the University of Alabama from 2017 to 2021 as a five-star. Ray battled injuries during his time in college, but he helped the Crimson Tide to two College Football Playoff National Championships in 2017 and 2020.