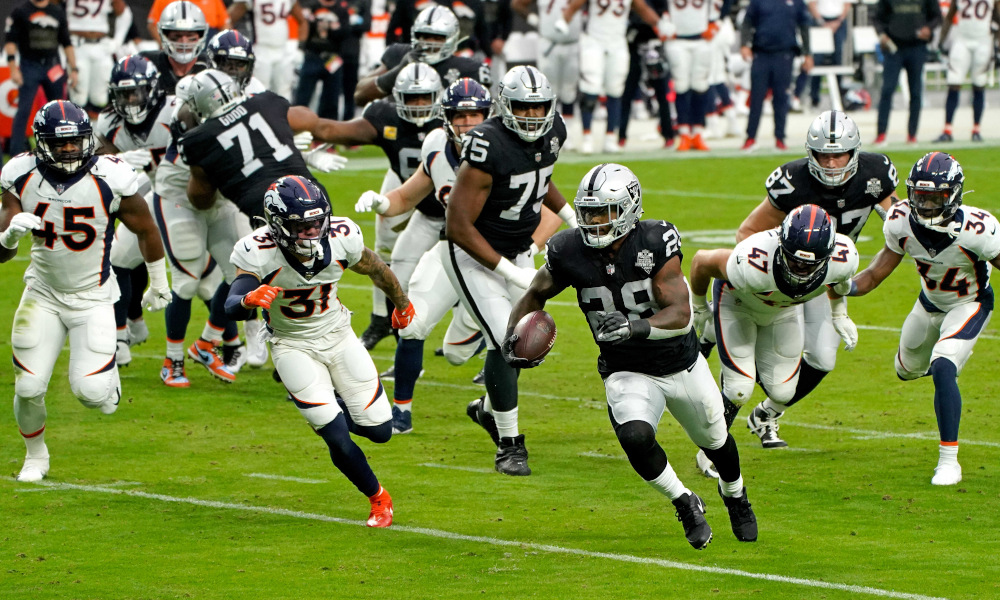 Nick Saban can always count on the National Football League as his biggest recruiting tool for Alabama football.

The University of Alabama has six alums names to an NFL All-Pro team for 2022-23, the most by any school.

Hurts is the lone one of the six in the playoffs.

His sights are on pushing the Philadelphia Eagles to the Super Bowl. He takes on the New York Giants in Sunday’s NFL Divisional round.