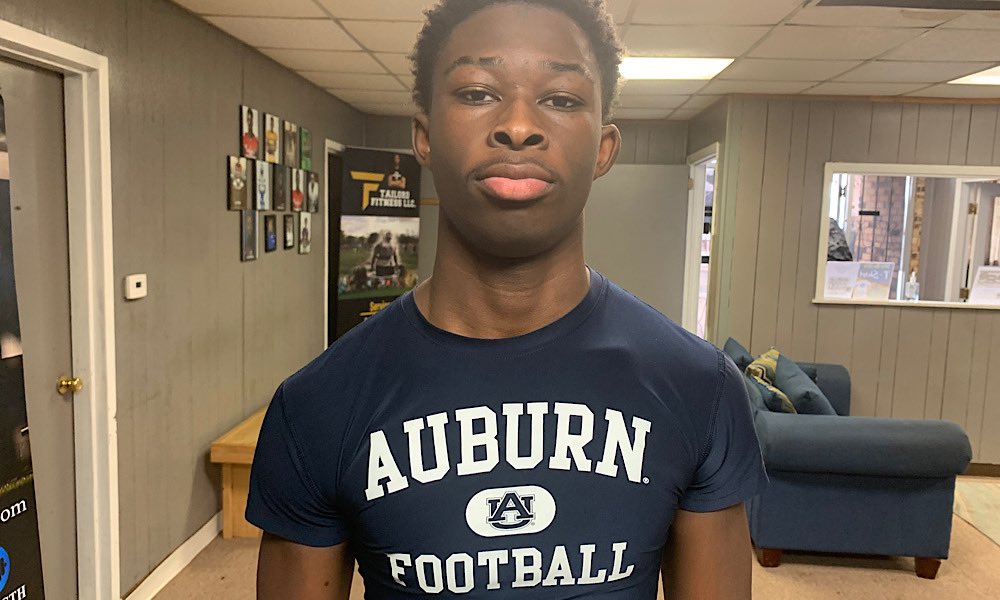 Fletcher Taylor earned an offer from Marshall University, and all signs point to his recruitment growing in the future.

Taylor attends Ramsay High School in Birmingham, Alabama. He is currently a junior, and he is a member of the 2024 recruiting class.

The Alabama product recruitment’s received its wings last week when the Thundering Herd’s staff put an offer on the table. Taylor said Marshall’s offer felt like it was a result of the work he put in.

“It was an amazing time,” said Taylor. “I worked for it, and I have been in with Coach L (Leonard Stephens) a lot, just feel like I earned it, more blessings to come.”

Taylor believes his ball skills and ability recognize plays before they happen are among his biggest strengths, but he wants to add mass to his frame.

“I want to improve my size,” said Taylor. “I got to get a little bigger.”

At 6-foot and 170 pounds, Taylor was a physical defensive back during Ramsay’s run to the state championship during the 2022 football season. He shined in man coverage by making plays on the football. He was also an exceptional tackler in open space and consistently showed his ability to anticipate where a play was going.