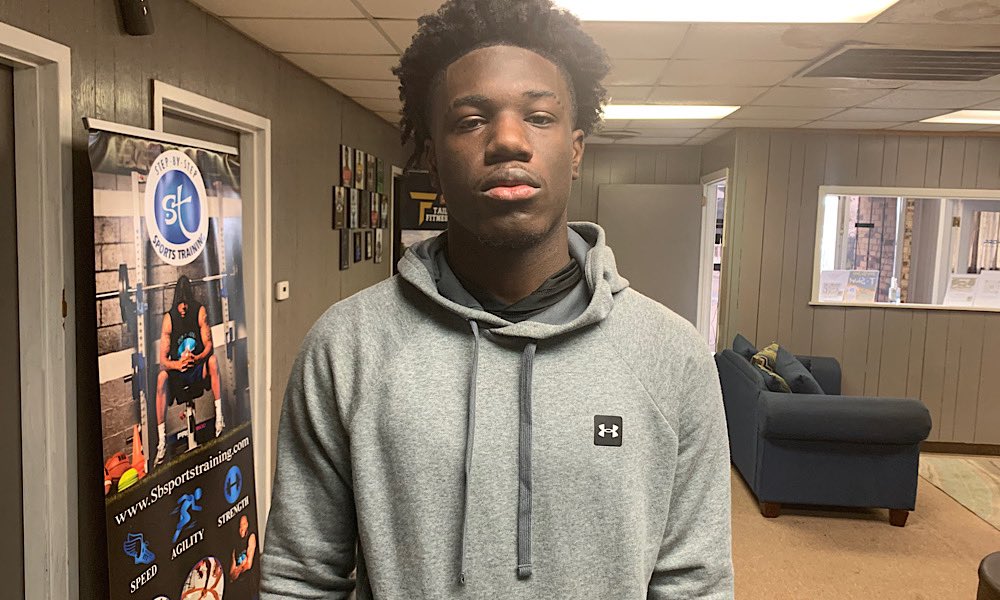 Parker High School’s junior quarterback, Malik Muhammad has all the tangibles needed to be a D1 quarterback prospect.

The 2024 recruit has a good frame at 6-foot-2 and 180 pounds, a strong arm and athleticism. He is working to put it all together to take the next step in his recruitment, and turn the attention he is receiving from UAB, Cincinnati, Alabama State and others into offers.

“I want to get better at reading, recognizing defenses, and getting more reps in with my receivers to gain their trust,”  Muhammad said.

The Birmingham, Alabama product flashed his athleticism, his nice touch on deep throws, and his ability to throw the football on the run as a junior. Improved pocket presence and an opportunity to show that he can make all the throws should be a turning point for Muhammad. He is currently working on making strides in those areas.

Parker 2024 QB Malik Muhammad @Malikk_Beenat is a 6-foot-2, 180-pounder whose recruitment is poised to take off this spring and summer.

Muhammad is on the cusp of seeing his recruitment take off, and he is one of the many in-state prospects to watch during the spring and summer.

Muhammad is on the cusp of seeing his recruitment take off, and he is one of the many in-state prospects to watch during the spring and summer