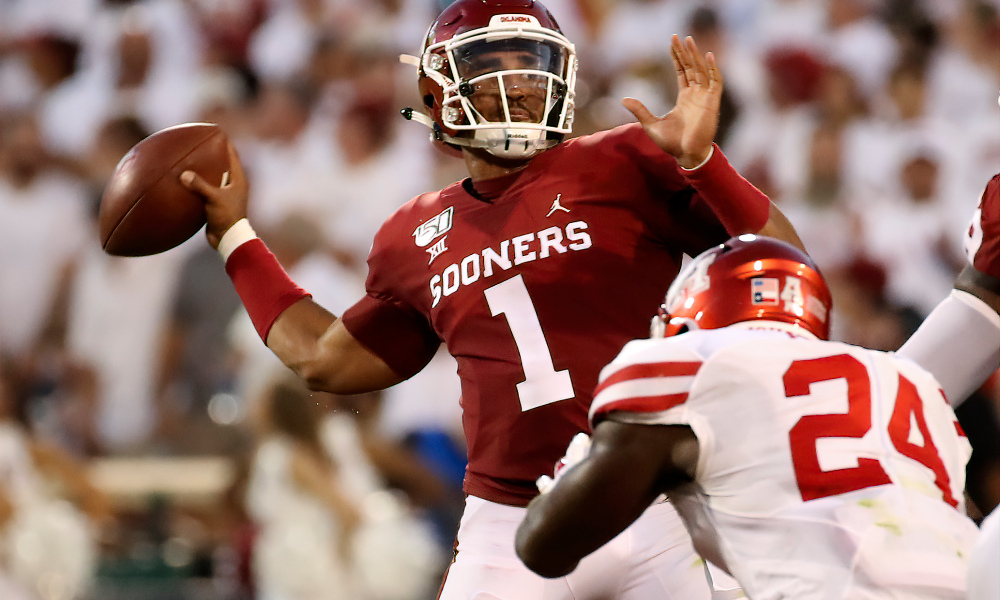 The final four have been set in the NFL playoffs as the world will know who will be competing in the Super Bowl following this weekend’s games.

The AFC Championship brings a rematch of last season’s epic showdown between the Bengals and Chiefs along with their two quarterbacks Joe Burrow and Patrick Mahomes.

In the NFC Jalen Hurts and the Eagles will be squaring off against Brock Purdy and the 49ers and at first glance, it would be easy to assume there isn’t any history between the two quarterbacks. But when looking back at their college careers, the two were a part of a classic Big 12 showdown.

When Hurts was Oklahoma’s quarterback in 2019 he clashed with Purdy who was Iowa State in a 42-41 shootout. This particular game resurfaced on social media this week ahead of the matchup and the NFL world looked back on the game sharing their reactions.

Now they'll face off for a chance to play in Super Bowl LVII 😤 pic.twitter.com/ygLIdaCp8O

Purdy about to get his revenge https://t.co/u2qbxBIQiq