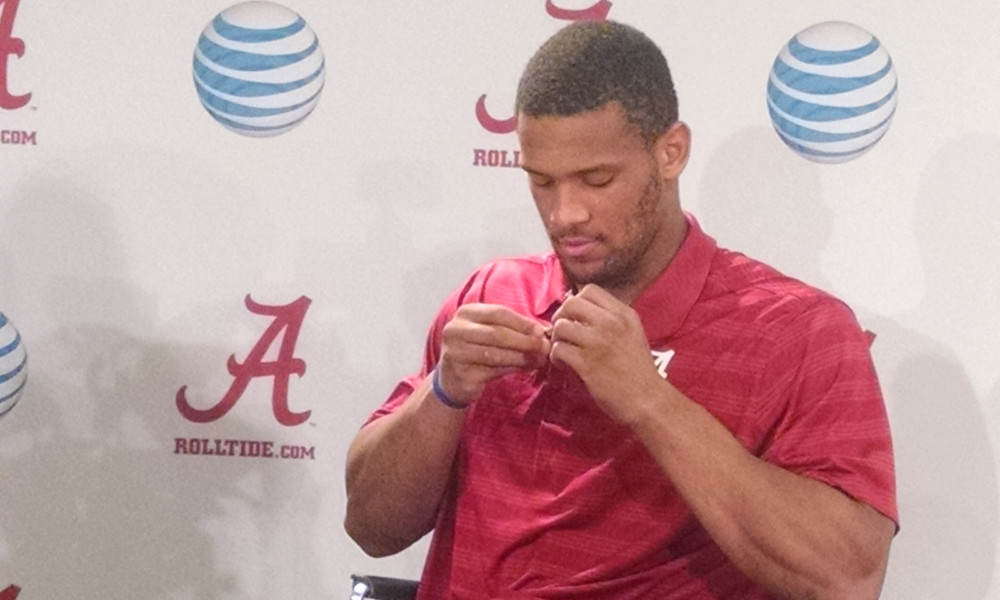 Everyone at Alabama seems to be focused on Saturday’s game against Florida, or at least that is what head coach Nick Saban wants to convey. A Coca-Cola bottle stood in between him and the press as he refused to go into any detail regarding Kirby Smart’s departure. “It’s not my position to confirm any of this stuff,” Saban said.

The Crimson Tide will face a Florida defense that allows 15.5 points per game. It stands fourth nationally in scoring defense, eighth against the run (111.8 ypg), sixth in total defense (284 ypg) and 10th in pass efficiency defense (172.3 ypg). Alabama tight end O.J. Howard said Florida’s defense will the best it has faced all year. 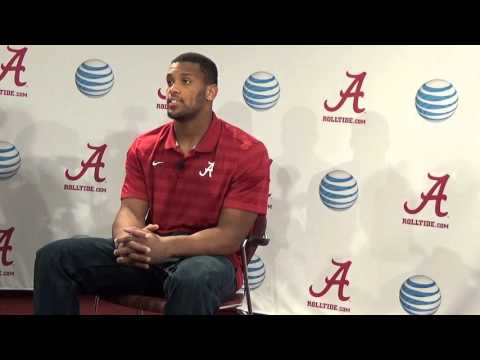 “Their defense is good on all phases,” Howard said. “They have a great line, a lot of guys that can play fast at the linebacker position and a great secondary. We just have to execute up front when the plays are called. Offensive line and tight end positions have to block. If we can get the run game going, the pass game will open.”

Sophomore quarterback Treon Harris has not wowed much as a passer, but he does protect the football. Harris has accounted for 1,365 passing yards with eight touchdowns to four interceptions. Crimson Tide defensive lineman D.J. Pettway was complimentary of Florida’s skill players, calling them “very fast.” 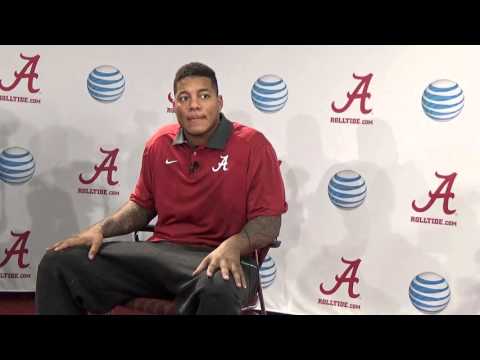 “Their offense is really good,” Pettway said. “Their skill players and quarterback work very hard and you can see it on game days when they make big plays. That is something we must contain.”

Alabama will continue with practice this week, until it heads to Atlanta to face the Gators (10-2).