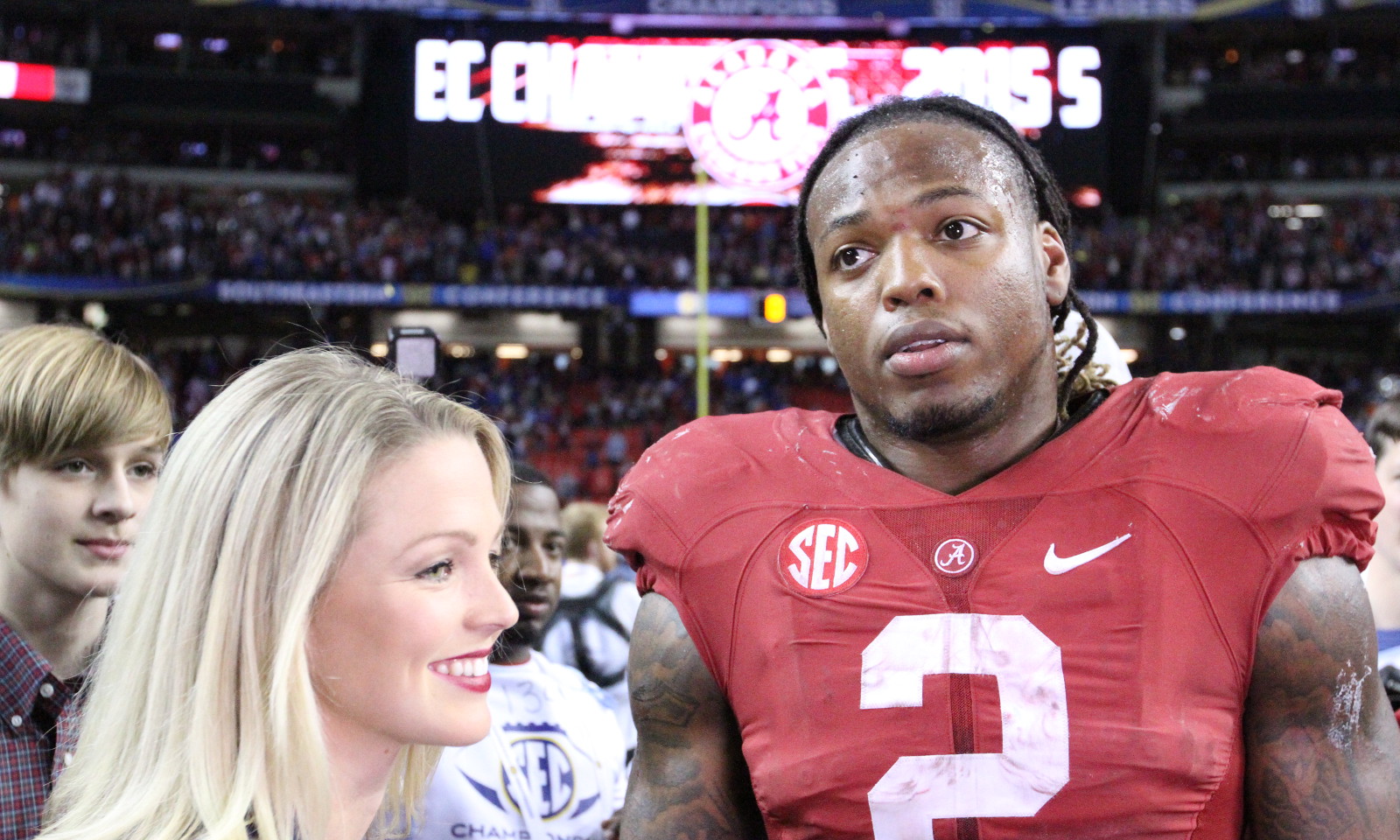 Alabama head coach Nick Saban will travel to New York City this week to see a fifth Crimson Tide player partake in a Heisman Trophy presentation. Running back Derrick Henry was selected as one of three finalist for the trophy Monday night, courtesy of ESPN 2 and the Heisman Foundation.

Henry joins running back Christian McCaffrey (Stanford) and quarterback Deshaun Watson (Clemson) as a finalist. He can bring Alabama its second Heisman winner in school history.

The Heisman Memorial Trophy is presented annually to the nation’s most outstanding college football player. It is an honor that stands for diligence, perseverance, hard work and integrity. Henry has embodied all characteristics this season.

The 6-foot-3, 243-pound junior leads the nation in rushing with 1,986 yards and 23 touchdowns. Both statistics have made him Alabama’s single season rushing leader, surpassing former Crimson Tide standout Trent Richardson (2011).

Henry has been dominant against elite competition, totaling 1,770 rushing yards and 17 touchdowns. He chimes in with 1,623 yards rushing and 14 scores against SEC defenses.

He has accounted for nine 100-yard rushing performances and four 200-yard outings, tying him with SEC legends Bo Jackson and Herschel Walker. Henry’s 1,986 rushing yards stand as a conference single season record, surpassing Walker’s mark of 1,891 in 1981. His mark of consecutive games with a rushing touchdown extended to 18, when he scored against Florida.

Henry’s 23 rushing touchdowns tie him with former SEC players Tim Tebow and Tre Mason for most in conference history for a season.  He has navigated the Crimson Tide to a conference title and semifinal playoff game against No. 4 Michigan State. Saturday could very well be his coronation.