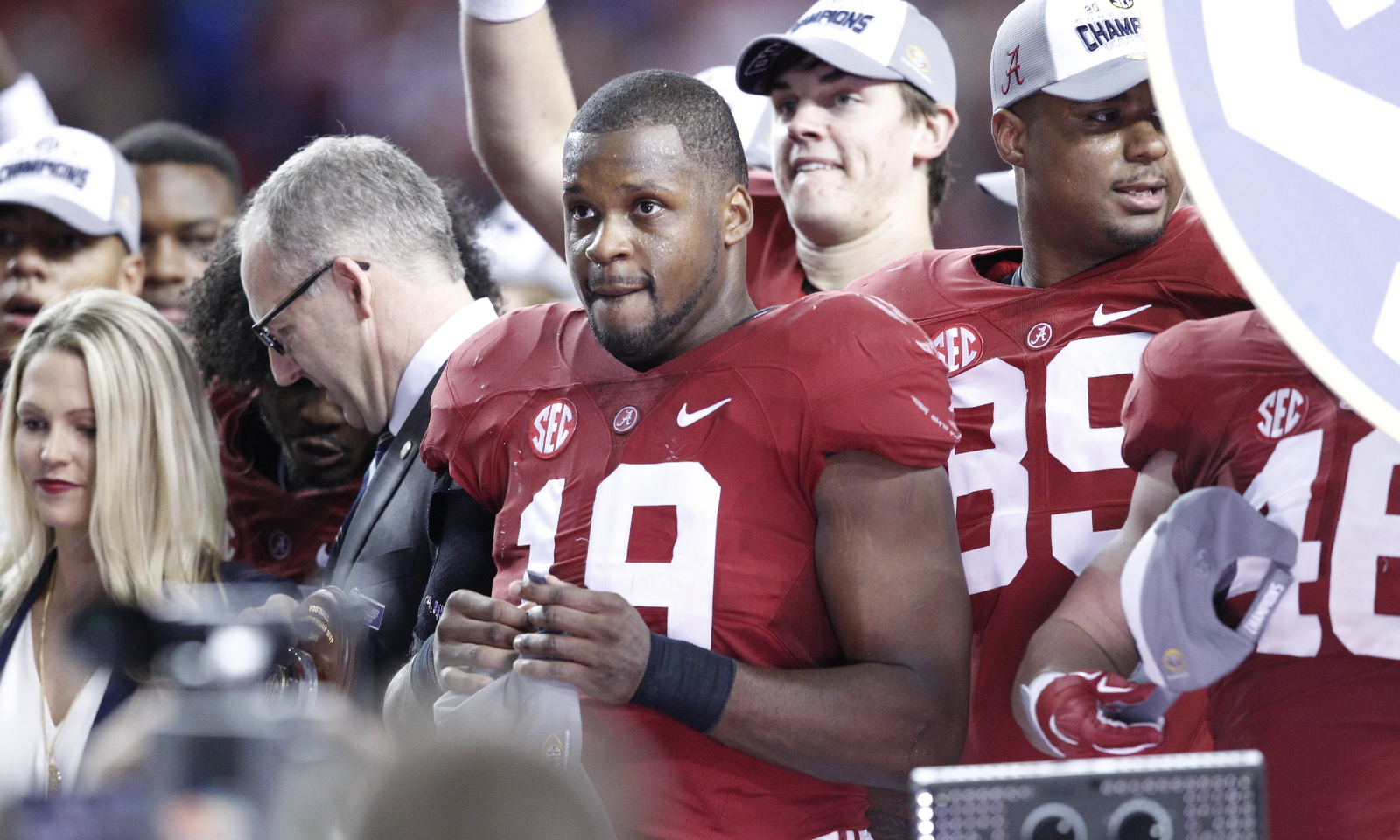 Alabama head coach Nick Saban is concerned about the full make-up of an athlete.

When he arrived in Tuscaloosa in 2007, his goal was to not only brand the program but also continue a success rate of graduating players. The University of Alabama graduated 31 student-athletes in Saturday’s fall commencement ceremony.

Twenty-three of the 31 graduates were on Alabama’s 2015 Southeastern Conference title football team. Yours truly of TDAM lists all 23 graduates that are “BuiltByBama.”