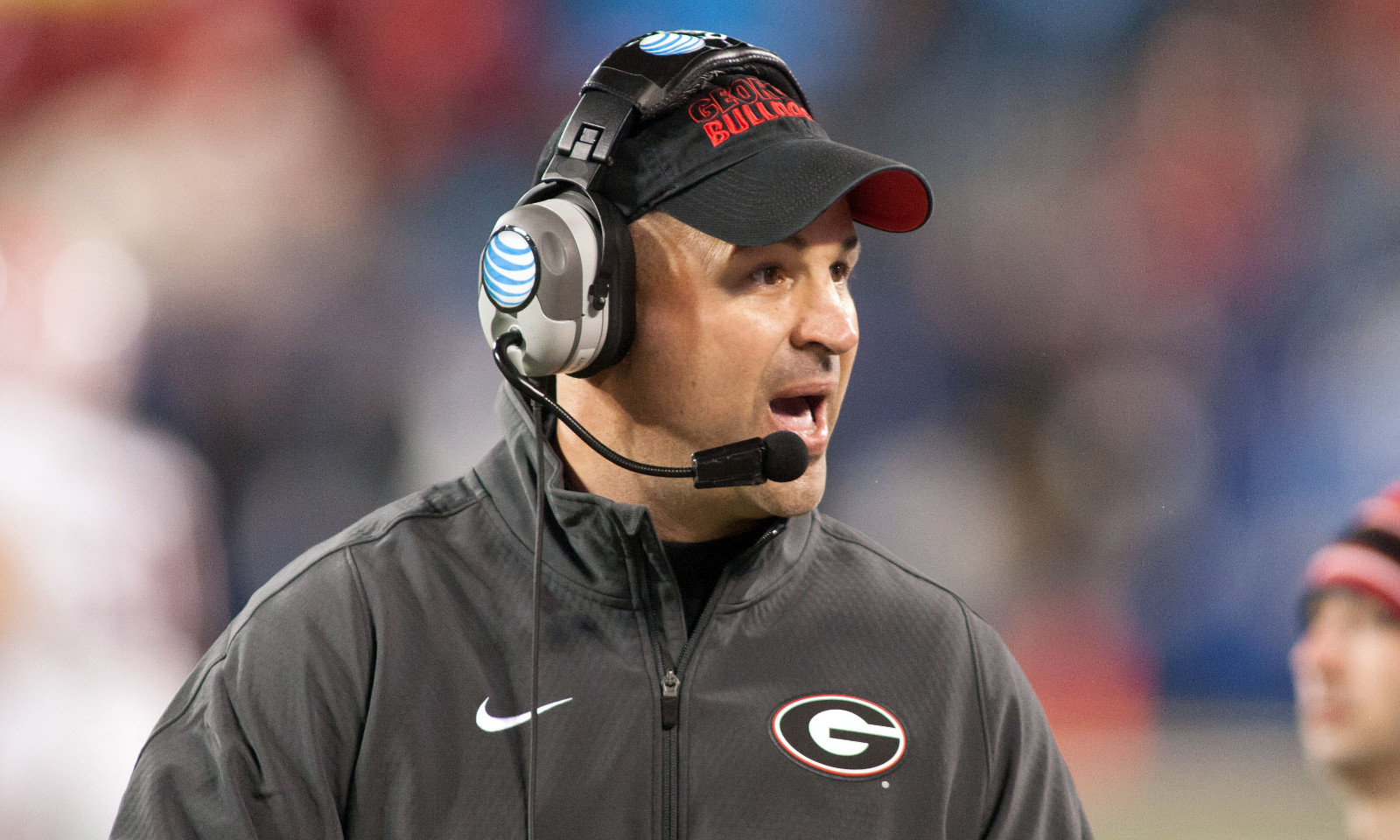 “We are excited to announce that Jeremy Pruitt has rejoined our staff at Alabama as defensive coordinator,” Saban said Friday. “He did an outstanding job in the six years he was with us and did the same at Florida State and Georgia after that. Jeremy is obviously an excellent defensive coach, and also does a great job in terms of recruiting and developing relationships with players. We’re pleased and happy to have Jeremy and his family back in Tuscaloosa.”

The Bulldogs’ secondary recorded 26 interceptions, with two returned for touchdowns in two seasons under Pruitt (2014-15).

Pruitt compiled a 19-6 record at Georgia, while his defenses allowed 18.8 points per game. He was on Florida State head coach Jimbo Fisher’s staff in 2013 as a defensive coordinator and secondary coach. Pruitt’s bunch allowed 12.1 points per game and totaled 26 interceptions with five for touchdowns. Florida State dominated the turnover battle in 2013, posting 35 takeaways to 18 giveaways (+7). It would go on to win a national championship that year.

Pruitt got his first major collegiate job at Alabama in 2007, after being a defensive back coach and coordinator for Plainview High School, Fort Payne High School and Hoover High School. He was hired onto Saban’s staff as a director of player personnel and achieved a national title in 2009.

Pruitt won two national championships and a Southeastern Conference title (2012) as a secondary coach. All of Pruitt’s success has stemmed from exceptional recruiting. He was awarded as Rivals’ National Recruiter of the Year in 2012, and had a hand in getting Reggie Ragland, Derrick Henry, Jacob Coker and T.J. Yeldon to Alabama. Pruitt is ready to start working.

“This is a special opportunity for me to come back to the University of Alabama,” Pruitt said. “Growing up in the state and having played and coached here, I have a great appreciation for Alabama football. Coach Saban’s success speaks for itself and I wouldn’t be where I am today without the chance he gave me to join his staff back in 2007. We are excited to get back to Tuscaloosa and be a part of one of the outstanding programs in college athletics.”