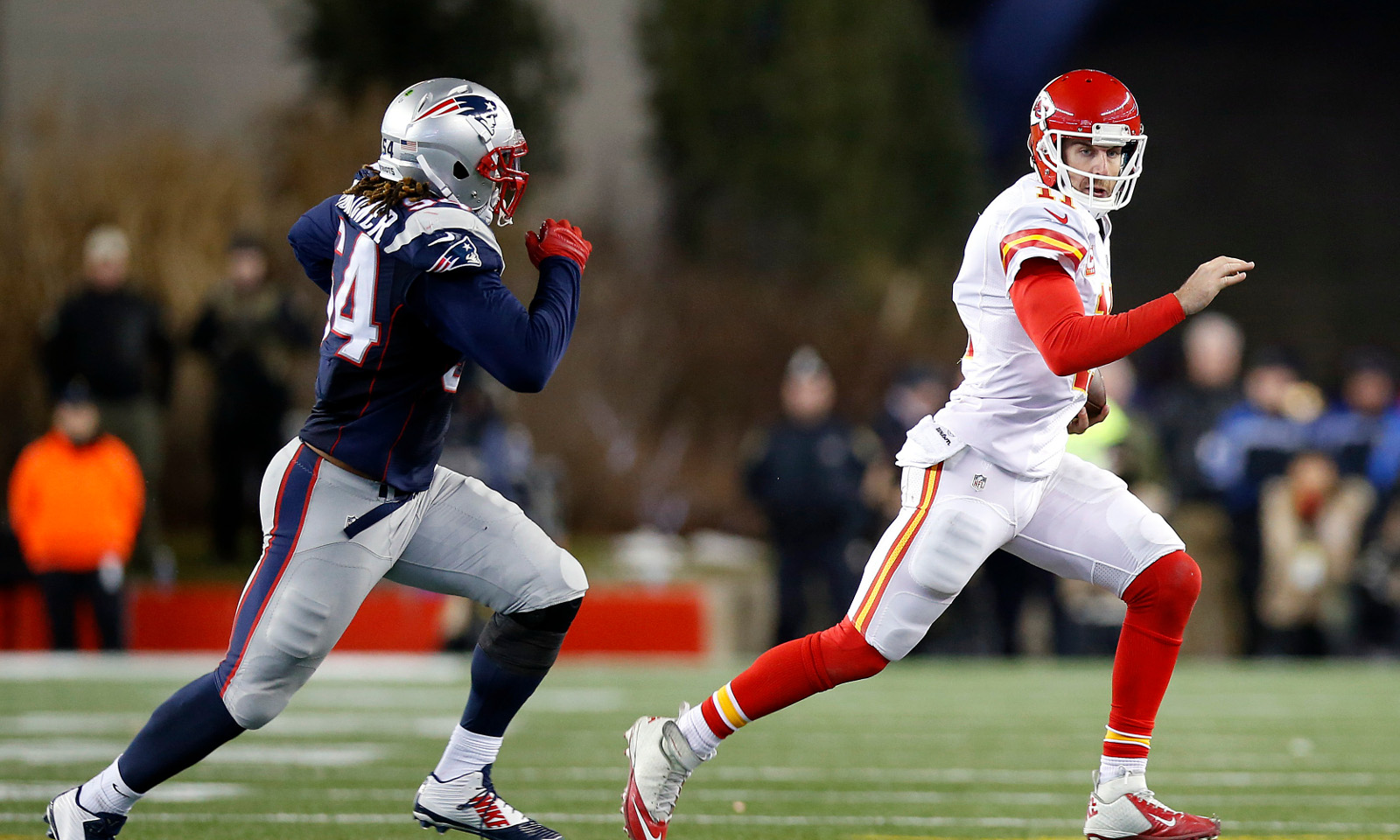 Former Alabama linebacker Dont’a Hightower will have an opportunity to win his second AFC conference title next week.

He got the job done for New England in its 27-20 victory Saturday over Kansas City. Hightower recorded six tackles, a pass breakup, a quarterback hurry and a fumble recovery.

He anchors a Patriots’ front that stands 10th in the National Football League in scoring defense (19.7 ppg), ninth in total defense (339.4 ypg) and seventh in run defense (98.8 ypg).

Hightower falls sixth on the team in tackles with 61 and totals 3.5 sacks, two tackles for loss, two pass breakups and a fumble recovery for the season. He and New England will face the winner of the Pittsburgh/Denver match-up in the AFC Conference Championship Game next week.