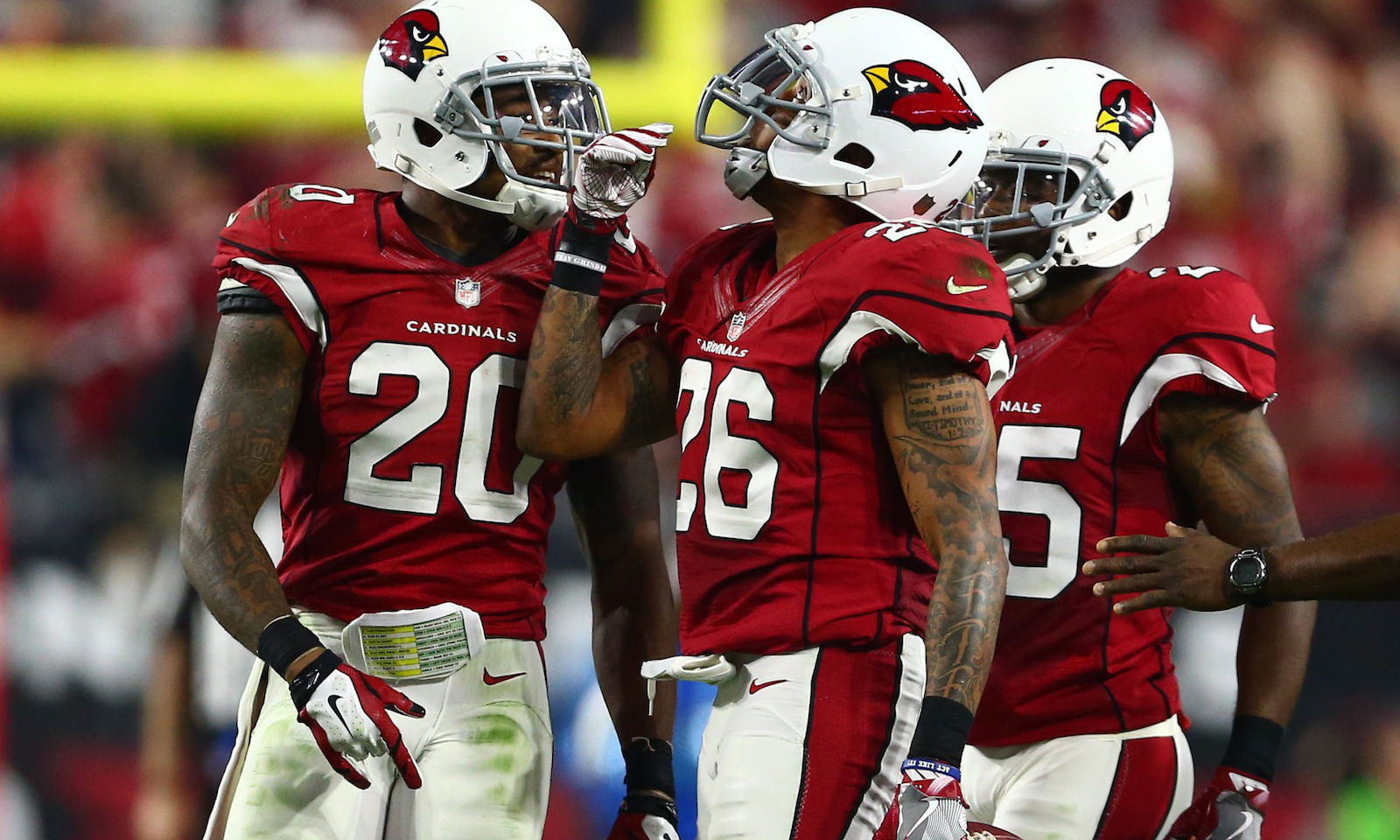 Ex-Alabama safety Rashad Johnson was involved in one of the best playoff games in the history of the National Football League last week. The seven-year veteran helped the Arizona Cardinals clinch a spot in the NFC title game against Seattle, after beating Green Bay 26-20 in Saturday’s divisional round.

The long arms of Calais Campbell tipped it and Rashad Johnson did the rest! #BeRedSeeRed #GBvsAZ pic.twitter.com/FuJftt2ZLT

He accounted for Aaron Rodgers’ eight interception of the season, picking off the Packers’ quarterback in the third quarter. The turnover was Johnson’s fifth of the year, tying him with Tyrann Mathieu as Arizona’s leader.

He stands fifth on the team in total tackles (61) and will have his first opportunity to win a conference crown next week against the Seahawks.