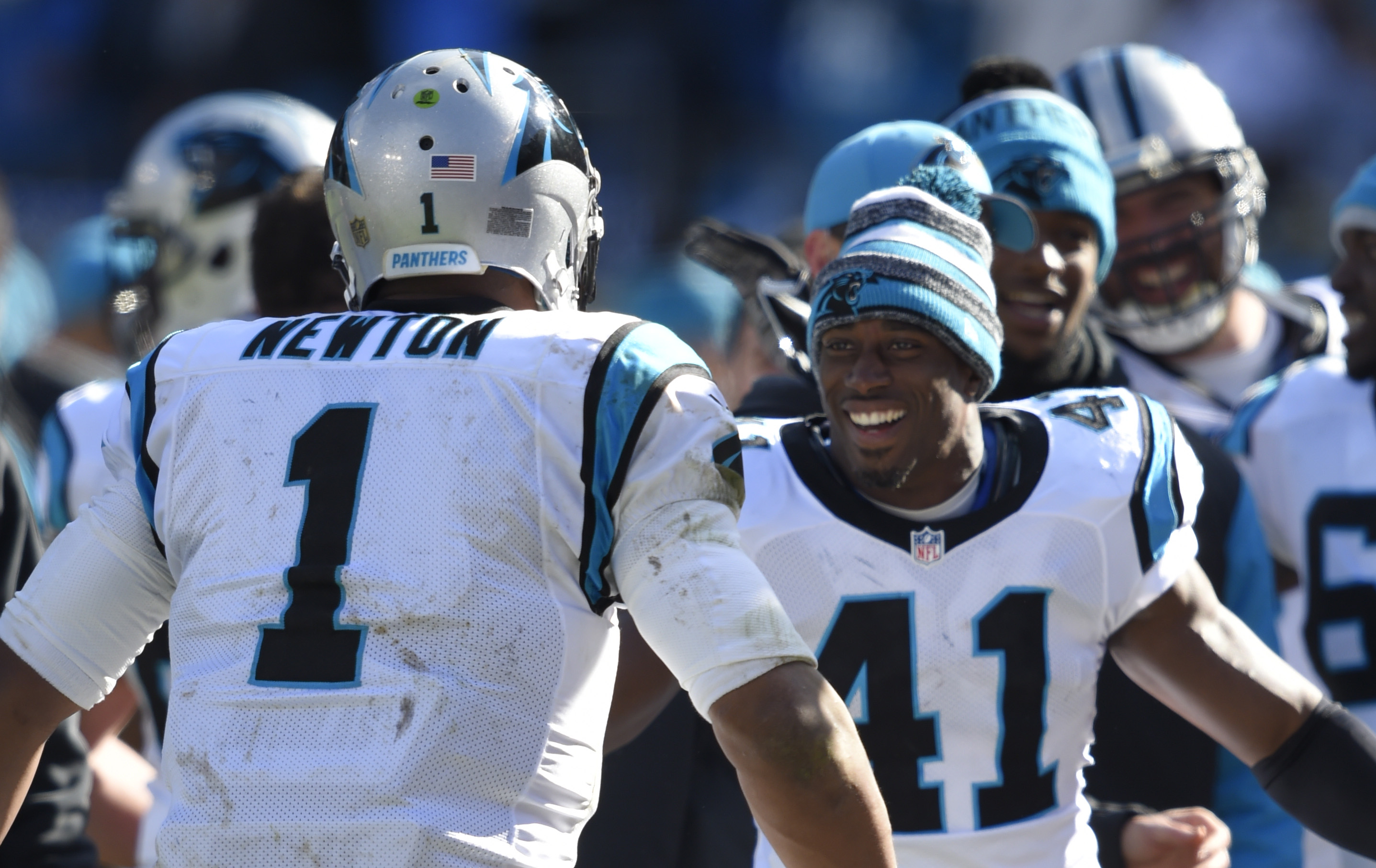 Carolina Panthers strong safety Roman Harper is a five-time NFC South champion, but now the former Alabama standout is one game away from appearing in a second Super Bowl.

Harper, a 10-year veteran, had four tackles in Carolina’s 31-24 win Sunday over the Seattle Seahawks. Seattle outplayed the Panthers in the second half, yet Harper remained vigilant.

He excelled in run support, limiting the Seahawks to 78 rushing yards. A native of Prattville, Ala., Harper has been a major component in Carolina’s nearly flawless season at 15-1.

He and the Panthers will battle Arizona next week for an opportunity to play in Super Bowl 50 at Levi’s Stadium.