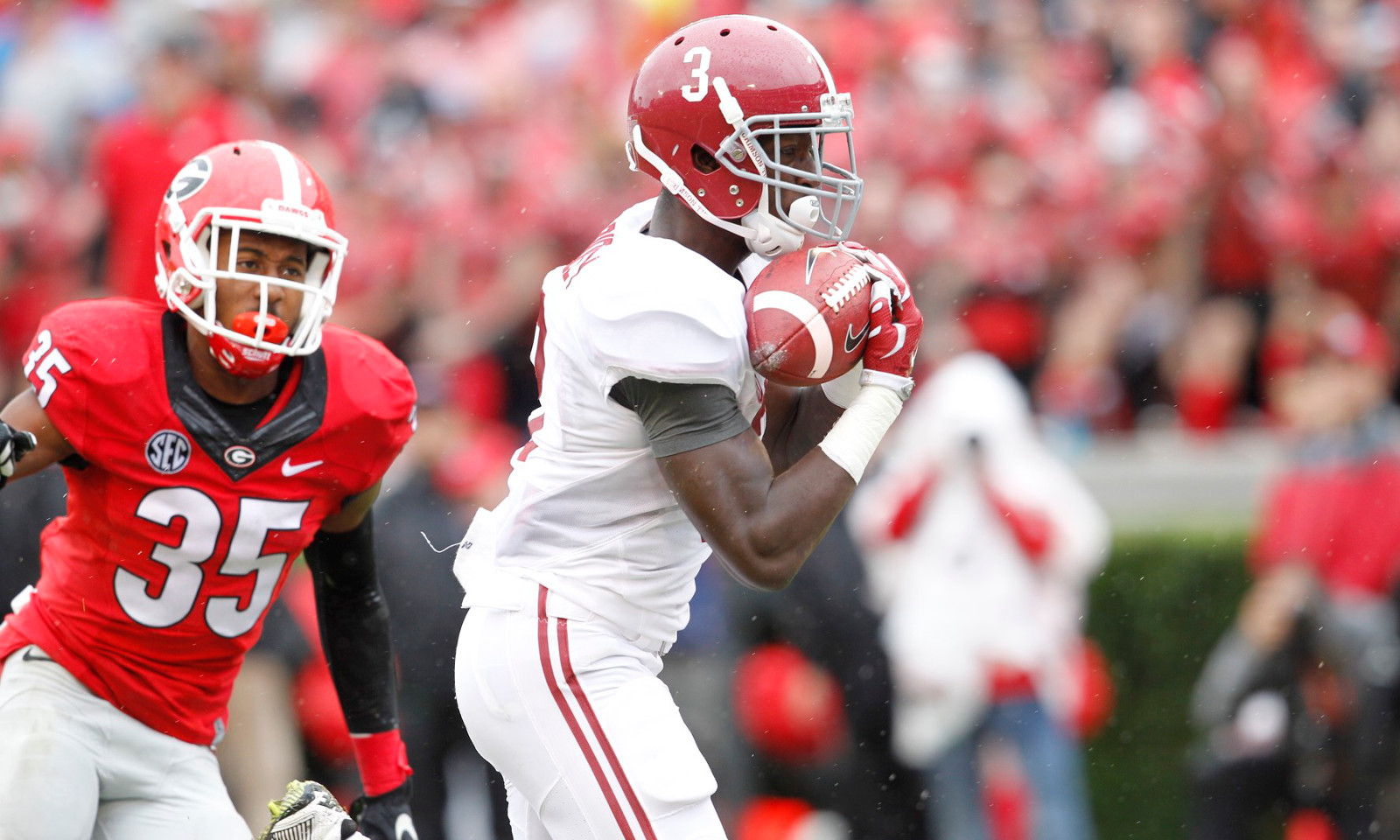 Former five-star recruit Calvin Ridley had a monster freshman season at Alabama, totaling 89 receptions for 1,045 yards and seven touchdowns. He made the Freshman All-America team, courtesy of Football Writers Association of America and became the first wide out in school history to record over 1,000 yards as a freshman. Clemson quarterback Deshaun Watson and Stanford running back Christian McCaffrey are the two leaders in next season’s Heisman conversation, yet according to Bovada (Las Vegas) Ridley is in the talk too.

He stands 11th  behind Oklahoma running back  Samaje Perine with odds at +1600. With Alabama returning a healthy Robert Foster, Ridley will have a chance to line up everywhere on the field and create separation. He may even have his quarterback from the Under Armour All-America Game throwing to him in redshirt freshman Blake Barnett.

Listed below are the odds for each potential candidate to win the Heisman.