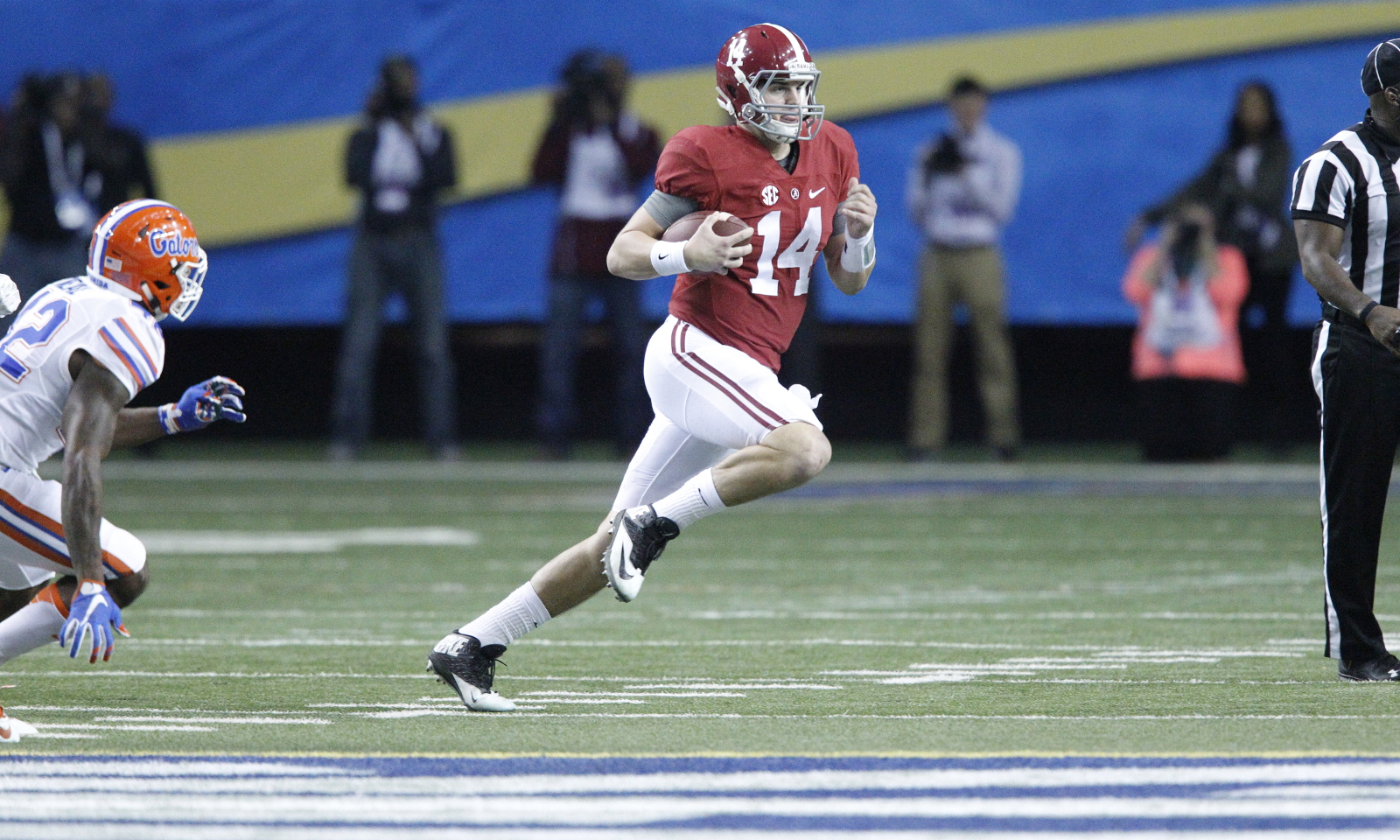 Quarterback Jacob Coker proved to Alabama, mainstream media and himself that could he lead a team to a national championship. After earning his first title as a starter (second overall), Coker will return to Mobile, Alabama next week to participate in the 2016 Reese’s Senior Bowl.

The St. Paul’s Episcopal High School alum will don a Crimson Tide helmet for a final time as he prepares for a career in the National Football League. Coker becomes the fifth Alabama player to accept an invitation, joining running back Kenyan Drake, linebacker Reggie Ragland, defensive tackle Jarran Reed and defensive back Cyrus Jones.

He accounted for 3,110 passing yards with 21 touchdowns to eight interceptions en route to a 14-0 mark. Ladd-Pebbles Stadium will be crowded for a 67th time as the Senior Bowl will occur on Jan. 30. NFL Network will have the call live.