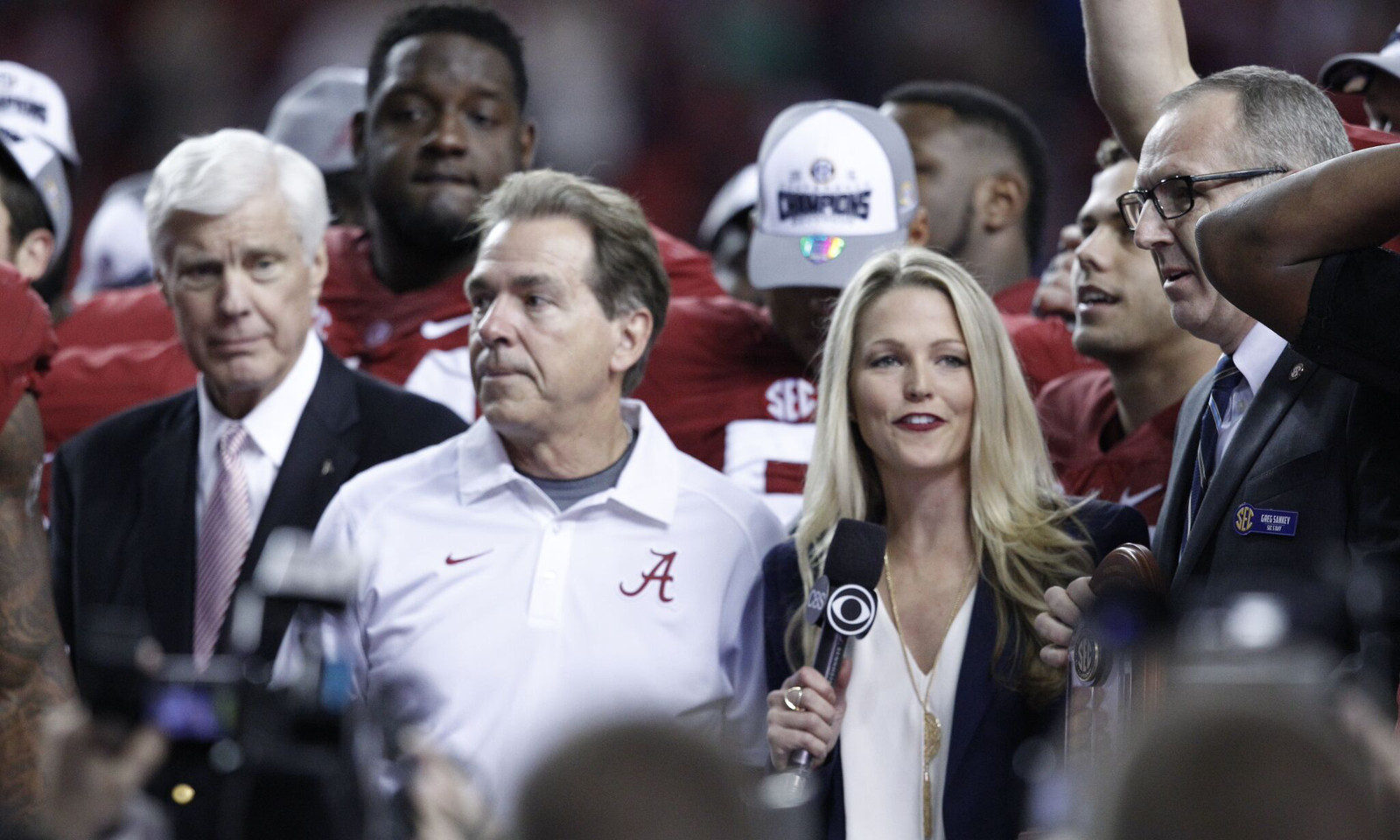 Alabama will have a Southeastern Conference showdown for homecoming at Bryant-Denny Stadium for a second year in a row.

Crimson Tide head coach Nick Saban and company will host the Kentucky Wildcats on Saturday, Oct. 1, 2016 for the grand event. Alabama is 81-13-1 all-time in homecoming games, with a perfect 9-0 mark under Saban. It has been victorious in 14-straight homecoming games dating back to 2002.

The last time Kentucky met Alabama was in 2013 at Commonwealth Stadium in Lexington, Ky.