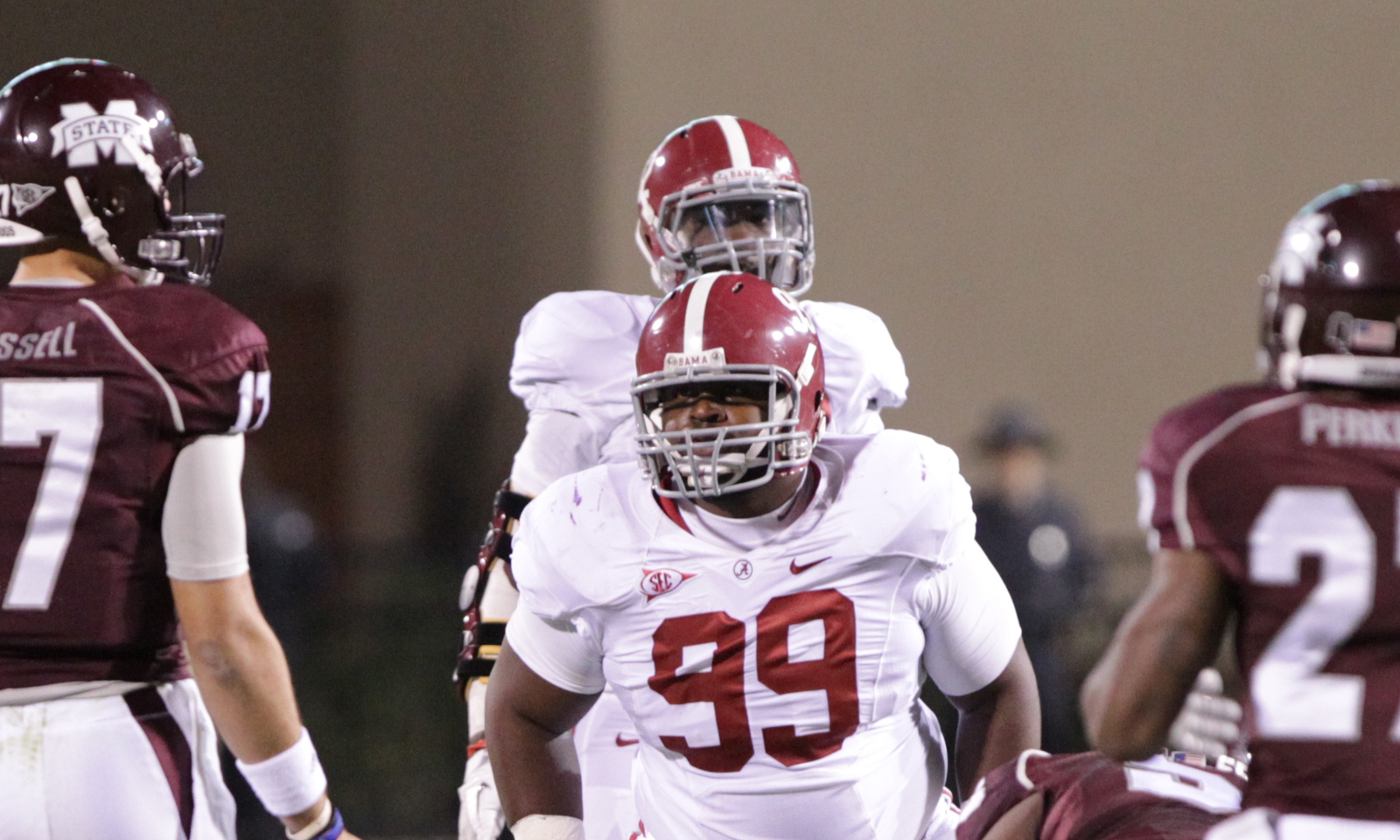 Crimson Tide fans gladly welcome him back to Tuscaloosa, Ala.

Former defensive tackle Josh Chapman returns to the University of Alabama as an assistant strength and conditioning coach for its football program, per Michael Cassagrande of AL.com and Sean McDermott.

Chapman, a native of Hoover, Ala., was taken in the fifth round (136th overall pick) of the 2012 NFL Draft by the Indianapolis Colts. He played for four seasons (2012-15), three of which resulted in playoff appearances. Chapman recorded 36 tackles and a forced fumble during his tenure.

He has been away from the game for a while, but a fresh start back at Alabama could be just he needs.

He played under head coach Nick Saban from 2007-11 and defensive coordinator Jeremy Pruitt at Hoover High School from 2003-06. Chapman collected 162 tackles, 25 tackles for loss and eight sacks during his junior and senior seasons.

At Alabama, he guided a defensive front to two BCS national titles (2009, 2011) and a Southeastern Conference championship in 2009.

Chapman was spotted at the Tide’s pro day on March 9 and at its first two spring practice sessions.