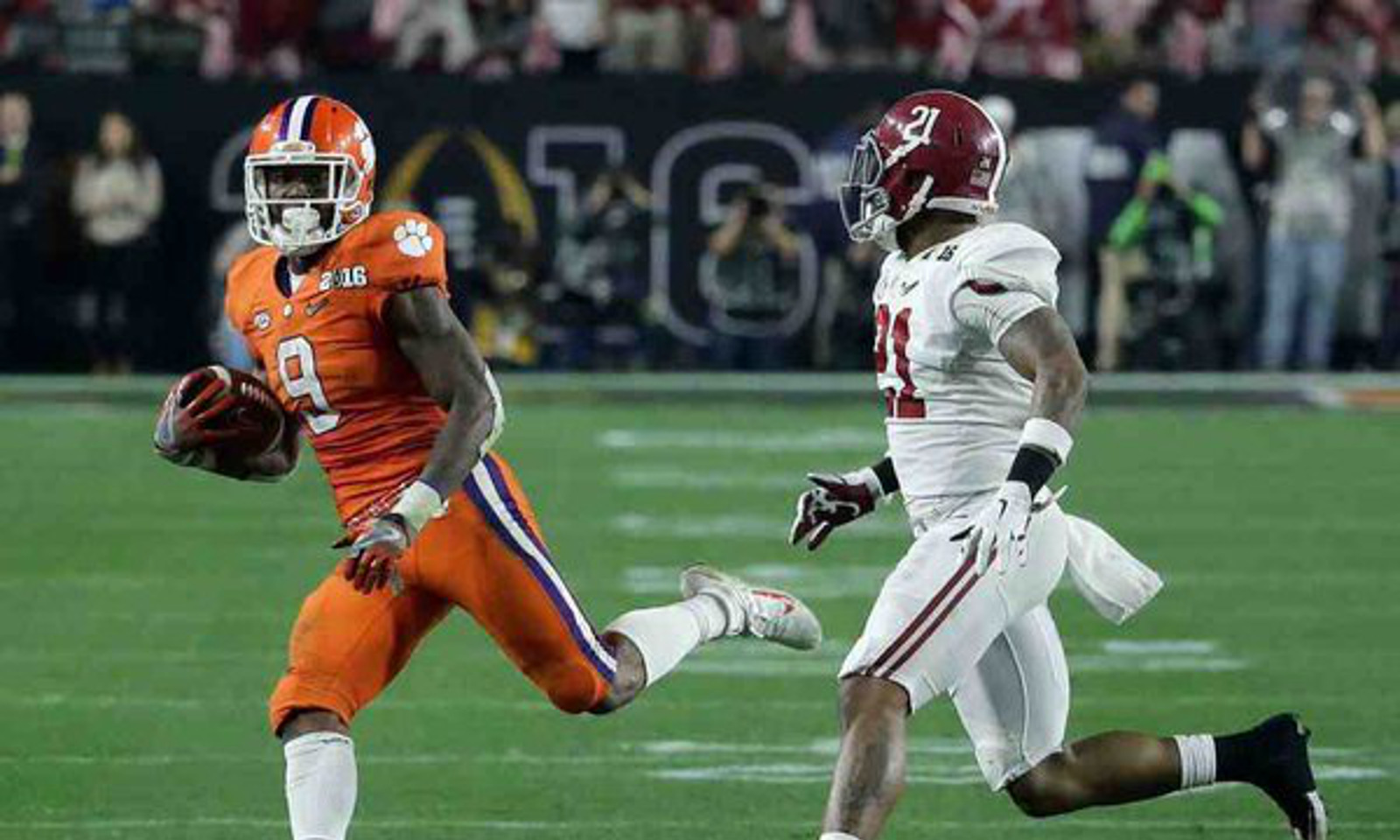 He was one of many big-name recruits that’s often overlooked in Alabama’s 2013 class, but rising senior Maurice Smith now eyes an opportunity to start in the secondary this fall.

Coach Nick Saban spoke on the lack of depth in the secondary throughout spring practice, as Cyrus Jones, Geno Matias-Smith, Jabriel Washington and Bradley Sylve have graduated.

He collected 45 tackles, three tackles for loss, two sacks, a quarterback hurry, 11 pass breakups, a blocked punt, two interceptions and three defensive touchdowns. The 6-foot-1, 200-pound defender is expected to slide to the other cornerback spot, opposite Marlon Humphrey. In attempts to create depth, Saban has tried some players in different roles.

Smith was one of those individuals, earning reps at safety and star during spring ball. He finished 2015 with 15 tackles, a tackle for loss, a sack and a pass breakup in all 15 games.

Meetings against Auburn and Michigan State were the best for Smith, numbers wise. He posted two tackles, a pass breakup, a sack and a fumble recovery against the Tigers. Smith recorded two tackles and a forced fumble (first of the season) against Michigan State in the Goodyear Cotton Bowl.

He replaced an injured Eddie Jackson at safety against Tennessee, while filling in for Fitzpatrick at star in the Tide’s games against Mississippi State and Charleston Southern.

With NCAA suspensions hovering over Tony Brown, Smith appears to be the frontrunner at star for the first-team defense. Fending off guys like Anthony Averett, Kendall Sheffield and Shawn Burgess-Becker will be something for him to keep in mind.

Prior to Alabama, Smith was a consensus four-star cornerback at Fort Bend Dallas High School in Sugar Land, Texas. He’s accounted for 38 tackles and five pass breakups in 38 games.