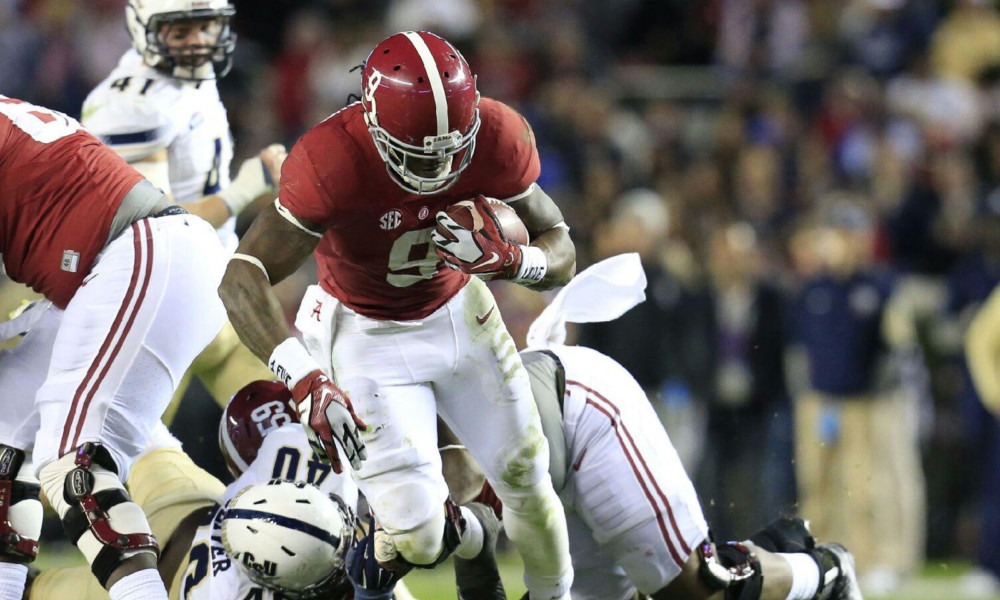 It’s a safe bet to chose Alabama to win the Southeastern Conference, since it has accomplished the feat in four of nine years under Nick Saban. Despite uncertainty at quarterback and losing marquee pieces on defense in the last two seasons, the Crimson Tide found a way to use doubt as motivation.

Coach Saban’s bunch repeated as conference champions in 2014 and 2015, while securing its 16th national championship in school history during the 2015 season. Alabama is the lone program that earned a spot in the College Football Playoff in back-to-back years, dating back to 2014—when the format was initiated.

Part of sustaining this type of success is constantly having players emerge.

Alabama returns talent on both offense and defense, with 14 student-athletes named to at least one preseason award watch list. Ex-Tide running back Derrick Henry was able to sweep the College Football Award show last season, as he rushed for 2,219 yards and 28 touchdowns on 395 carries.

He took home Doak Walker, Maxwell and Walter Camp awards, on top of securing the 81st Heisman Memorial Trophy. Henry became the second player in school history (Mark Ingram, 2009) to win the award and fifth player under Saban to be a finalist for it.

It will be a tough road to hoe for the Tide in the upcoming fall, as it travels to Tennessee, Arkansas and LSU during the months of October and November. Saban looks for revenge against Ole Miss’ coach Hugh Freeze at Vaught-Hemingway Stadium. The Rebels hold a two-game winning streak over Alabama, defeating the Tide in both 2014 (23-17) and 2015 (43-37).

Listed below are all 14 players on preseason award watch for 2016.