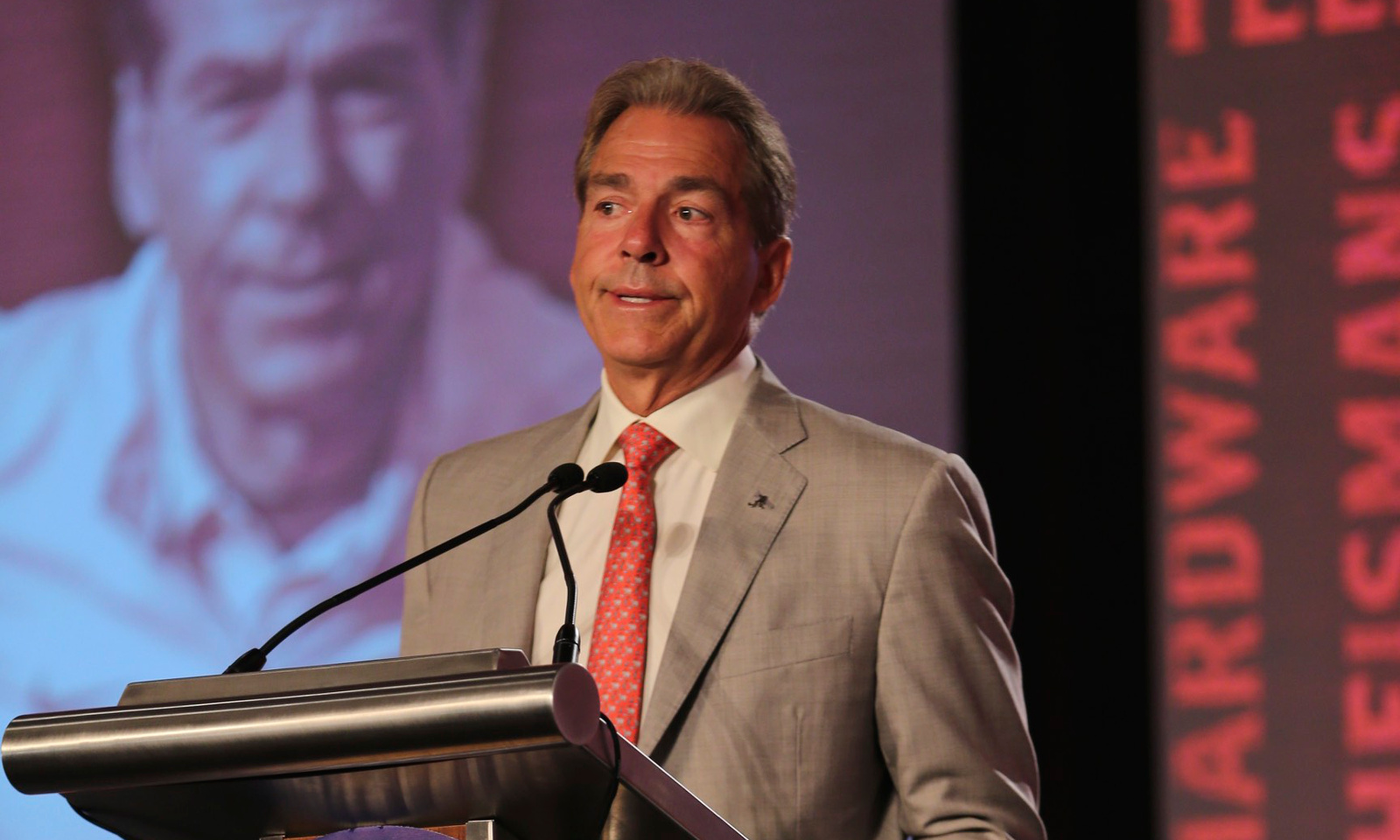 It was needed for Alabama to have B.J. Emmons, Ben Davis, Jalen Hurts, Lyndell Wilson, Quinnen Williams and Raekwon Davis all sign to its top-ranked 2016 recruiting class.

These are pieces that will improve the Crimson Tide in its quarterback competition, running back rotation, depth on the defensive line and strength across the board at linebacker.

Despite the moves, coach Nick Saban’s biggest sign for this class comes along the offensive line.

Five-star offensive tackle Jonah Williams displayed a blue-collar mentality from the moment he signed in February. The 6-foot-5, 288-pound lineman adjusted faster than his junior college counterpart, Charles Baldwin, forcing him to go elsewhere. Williams, a native of Folsom, Calif., lined up at right tackle for every rep throughout spring practice. He’s been tapped as the individual to take over that spot for the departed Dominick Jackson—who went to the National Football League.

Coach Scott Cochran, Alabama’s director of strength and conditioning, has been getting Williams ready for the upcoming season. The true freshman added 17.3 pounds to his frame this offseason, moving to 305.3 pounds. He projects as the lone freshman start on the line, joining Cameron Robinson (junior), Lester Cotton (sophomore) and Ross Pierschbacher (redshirt sophomore).

Alphonse Taylor (senior) is in the same group; however, he could miss the season opener against Southern California because of a DUI arrest on Sunday. Williams proved to be one of the fastest and strongest linemen on the team, posting a time of 5.10 seconds in the 40-yard dash and a 455-pound bench press (among team leaders).