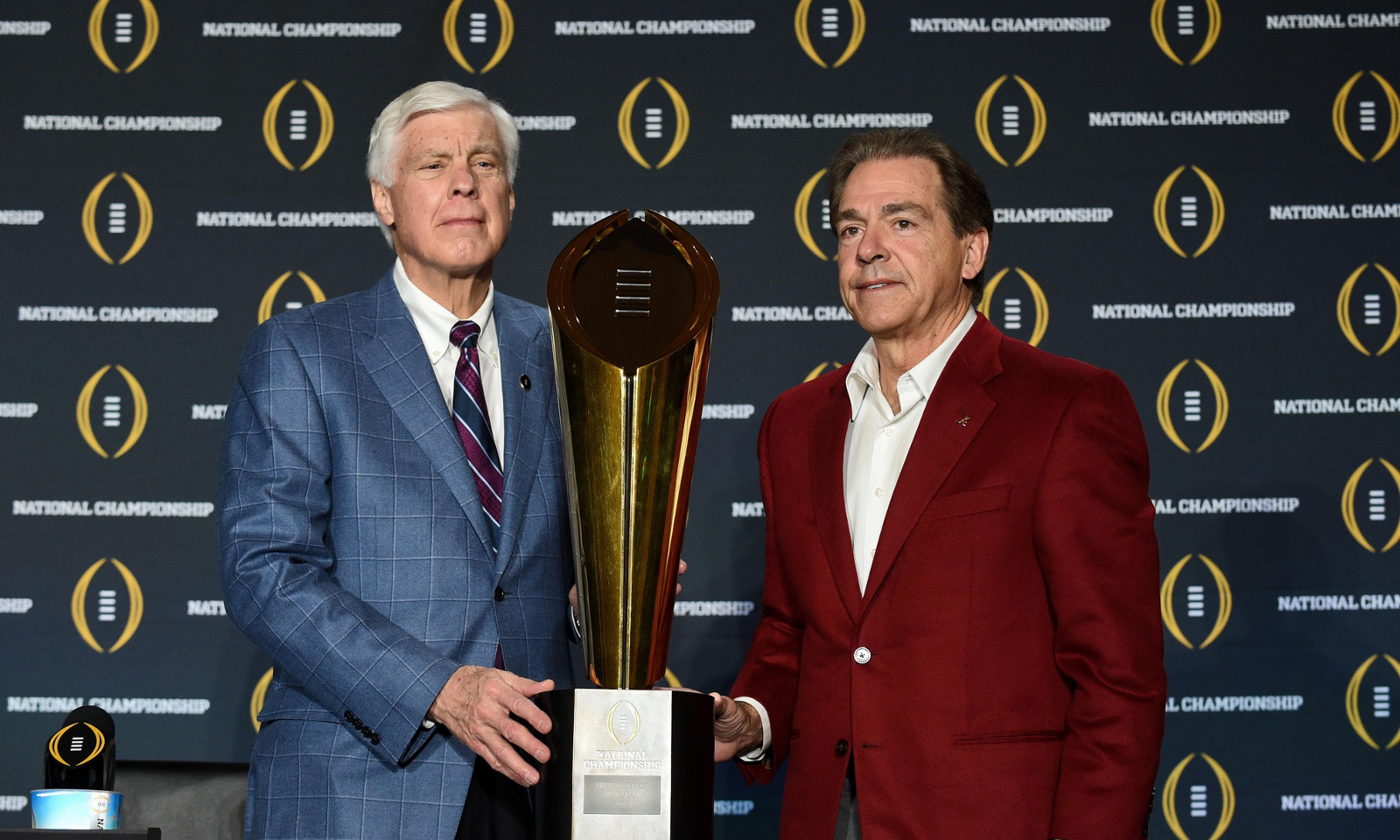 The University of Alabama received some heart-warming news on Wednesday afternoon, regarding its athletic director Bill Battle. According to a press release from the athletics communications department, Battle announced his completion of treatments for multiple myeloma.

Battle, who’s served as athletic director since 2013, said he feels great and looks forward to returning to work at the university on a limited basis very soon.

Battle, 74, underwent treatment for the cancer on June 27 under the guidance of world-renowned expert, Dr. Sagar Lonial. Lonial specializes in treating multiple myeloma at the Bone Marrow and Stem Cell Transplant Center at the Winship Cancer Institute of Emory University in Atlanta.

Battle was approved to return home to Tuscaloosa on Tuesday, after he was released from the from the hospital on Wednesday, July 8.

“Mr. Battle had an uneventful transplant course and is recovering well, as we expected,” Dr. Lonial said. “He should be returning home to Alabama soon.”

Since having the autologous stem transplant, a procedure that requires one’s own stem cells, Battle has been recovering with his son Mike and the rest of his family in Marietta, Ga.

“I have completed this latest phase of my fight against multiple myeloma, and the outcome was extremely positive,” Battle said. “My wife, Mary, a licensed oncology nurse, has been an amazing force in every stage of this fight over the last two years. I was fortunate to get early detection, aggressive treatment by the best doctors, and entered this recent phase in reasonably good physical shape. All of those factors were vital to this positive outcome. However, maybe the most important factor has been the outpouring of thoughts and prayers from around the country. It has been overwhelming, and Mary and I are most appreciative.”

“At this time, multiple myeloma is incurable but is very treatable. Great progress has been made over the past few years and more is expected in the future. Longer life and better quality of life is expected from those with early detection, with good fitness levels, and the autologous transplant. The transplant process pretty much wipes out the bone marrow and the immune system temporarily, but rapidly regrows. The risk for infections diminishes over time and as the patient recovers from the process.”

It’s been two weeks since his release from the hospital, but all signs point toward improvement for Battle. The Crimson Tide’s fan base hopes to see him back holding another national title soon.