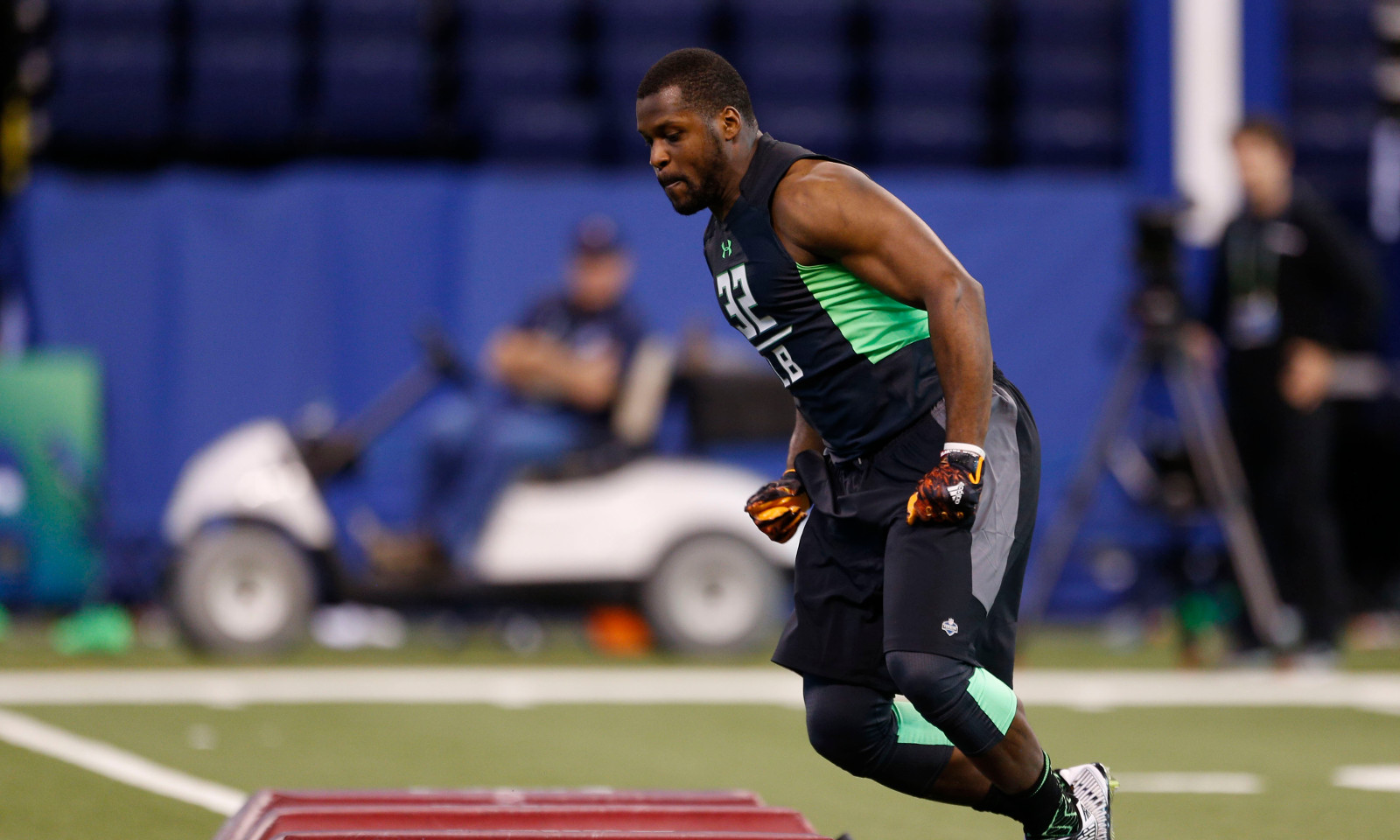 The Buffalo Bills already won’t have defensive lineman Shaq Lawson (shoulder) for five to six months, and now its projected starter at inside linebacker is facing a serious medical issue.

Coach Rex Ryan wasn’t sure on how serious the issue was until an MRI on Sunday confirmed a partially torn anterior cruciate ligament (ACL), according to ESPN NFL insider Adam Schefter.

Buffalo selected Ragland in the second round (41st overall pick) of the 2016 NFL Draft.

He led the Crimson Tide in tackles (102) last season, while adding 6.5 tackles for loss, 2.5 sacks, seven pass breakups, six quarterback hurries and two forced fumbles. The 2015 Butkus Award finalist anchored a Tide defense that led the nation against the run (75.7 ypg) and was among the leaders in total defense (276.3 ypg) and scoring defense (15.1 ppg). Ragland guided Alabama to a Southeastern Conference championship and a College Football Playoff national title in 2015.

Another MRI will be taken of Ragland on Monday. Buffalo hopes it’s nothing too serious.