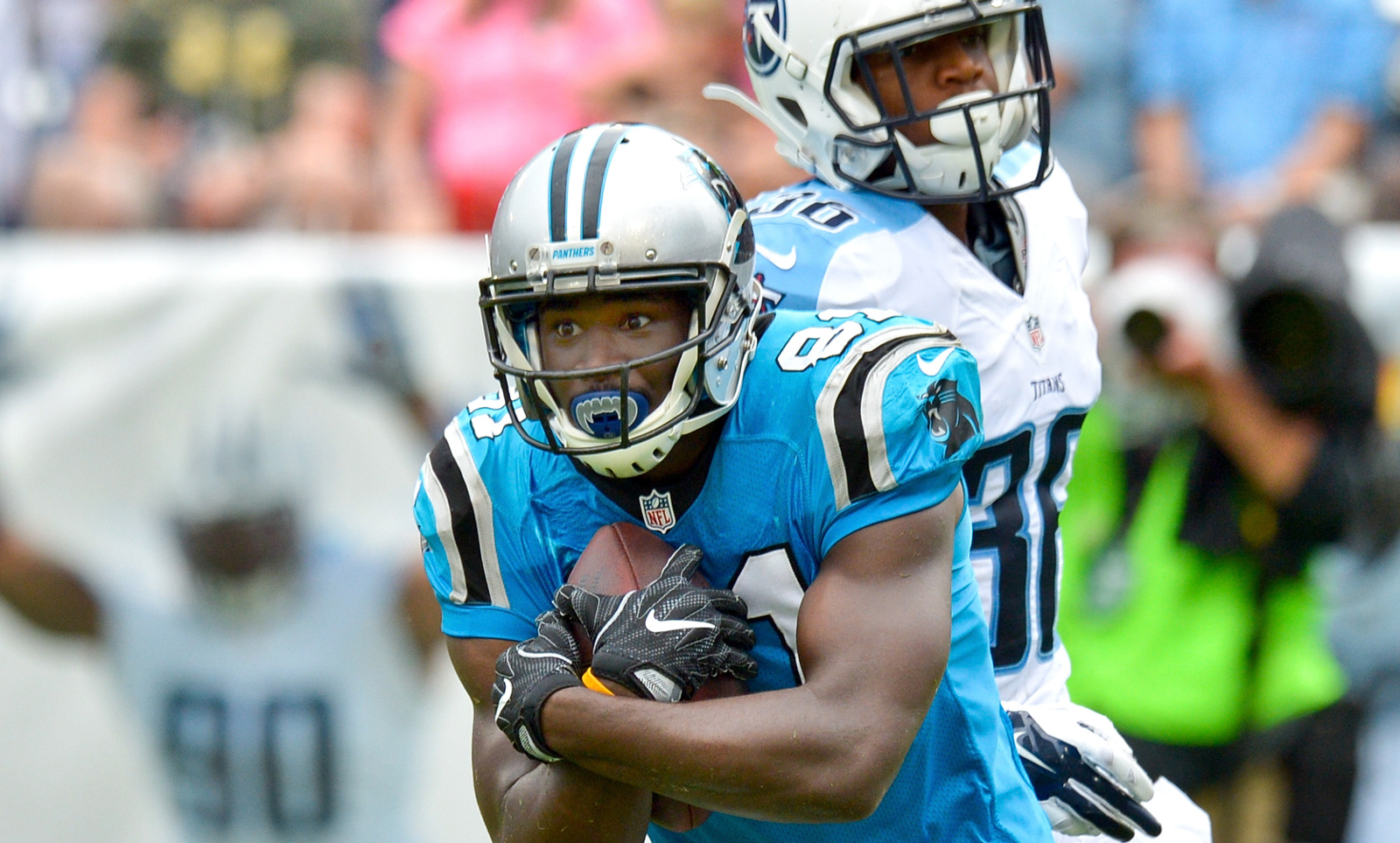 Could Alabama fans see a reuniting of Landon Collins and Kevin Norwood?

Perhaps, if Norwood can crack the Giants’ 53-man roster. Norwood, who was at Alabama from 2009-13, was signed to New York’s practice squad Wednesday per the team’s website. The 27-year-old caught 81 passes in his collegiate tenure, while totaling 1,275 receiving yards and 12 touchdowns. He was selected in the fourth round of the 2014 NFL Draft by the Seattle Seahawks, prior to being bounced to Carolina and San Diego.

The Giants have a bunch of wide receivers, but it’s the uncertainty of Victor Cruz’s health that sparked the acquisition of Norwood to its practice squad. During his time with the Crimson Tide, Norwood proved that he possess reliable hands and exceptional route running capabilities. Some impressive work on his behalf to coach Ben McAdoo and his staff, could land Norwood an opportunity on the starting roster.