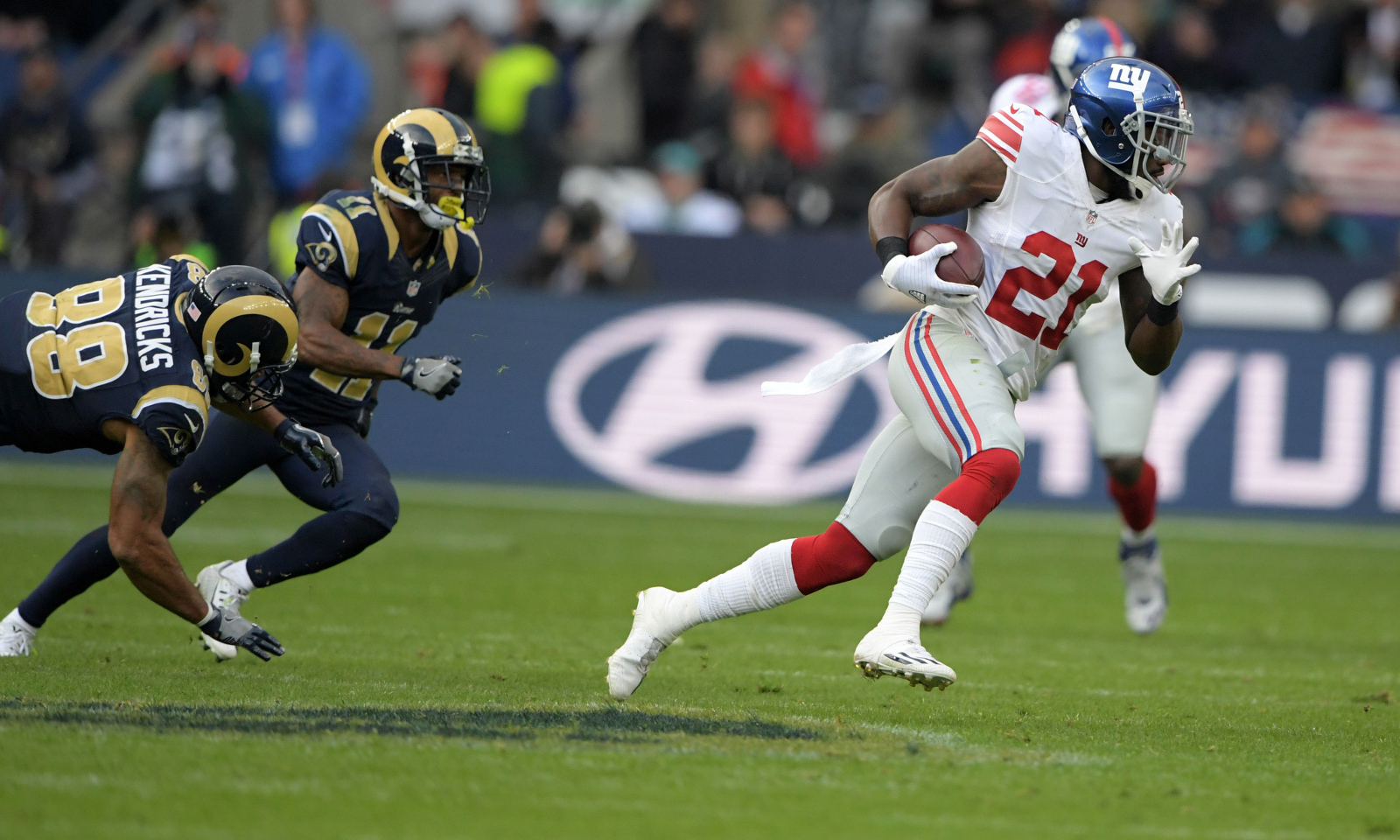 The former Alabama standout is becoming a leader in the National Football League.

New York Giants safety Landon Collins is having a strong season, and one that has placed him in a unique category. After totaling 12 tackles, a sack and an interception on Sunday in the Giants’ win over Philadelphia, Collins earned his second straight NFC Defensive Player of the Week award via Pro Football Talk.

He was previously recognized last week in the team’s 17-10 victory over the Los Angeles Rams.