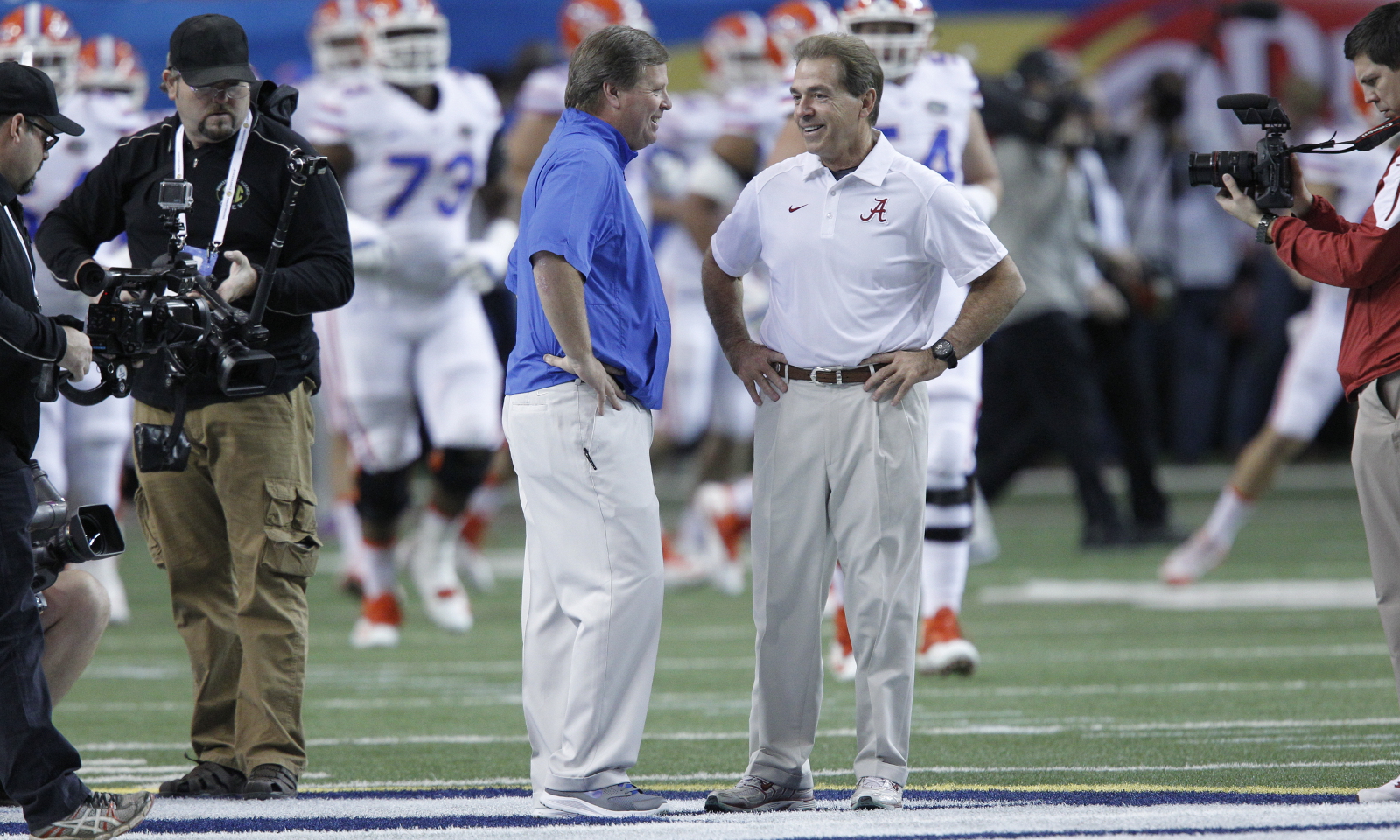 TUSCALOOSA—For a ninth time since 1992, a Southeastern Conference champion will be decided between Alabama and Florida. While the Crimson Tide clinched the SEC West with a win over Mississippi State and an Auburn loss, Florida took care of the SEC East with a 16-10 victory over LSU. It will be the second straight year in which Alabama’s coach Nick Saban faces his former assistant, Gators’ head coach Jim McElwain.

Saban saw his group earn a 29-15 win in last year’s meeting, as Derrick Henry totaled 189 yards rushing and Jake Coker tossed for two scores. This year’s match-up will be on Dec. 3 at the Georgia Dome in Atlanta.