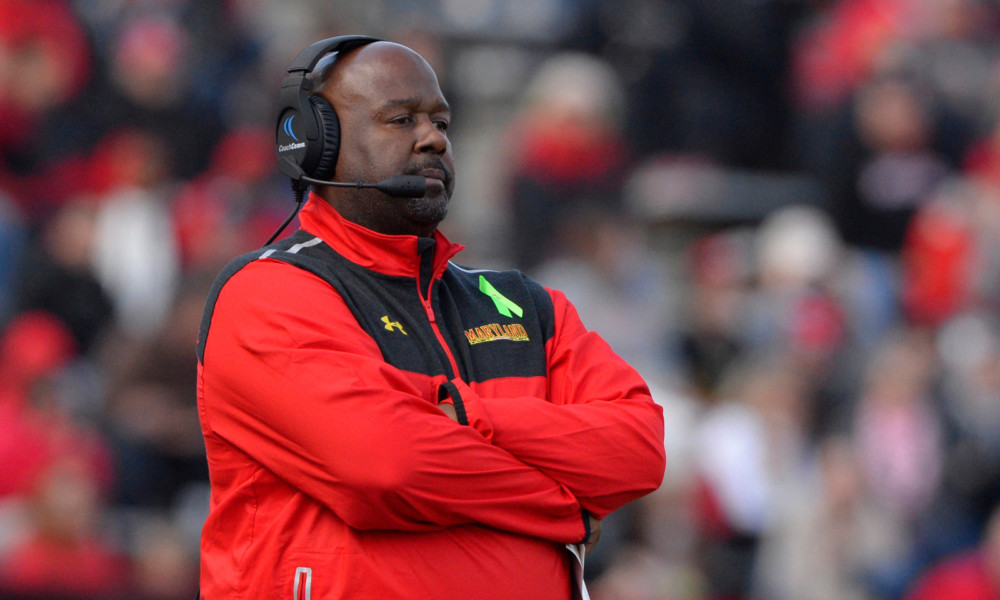 Though he is not expected to get the job as Alabama football’s offensive coordinator, sources close to the program have confirmed with Touchdown Alabama Magazine that the players like Mike Locksley.

Terms that were used to describe the former Maryland coach range from him being a respectful guy to an overall good leader. He’s been working with players in the Tide’s fourth quarter offseason program.

Locksley, who served as offensive analyst last season, was promoted to co-offensive coordinator prior to Steve Sarkisian leaving for the Atlanta Falcons. He was in the running with NFL assistants George Godsey and Brian Daboll for the role; however, reports state that Daboll is Nick Saban’s guy.

Locksley has 20-plus years of offensive experience.