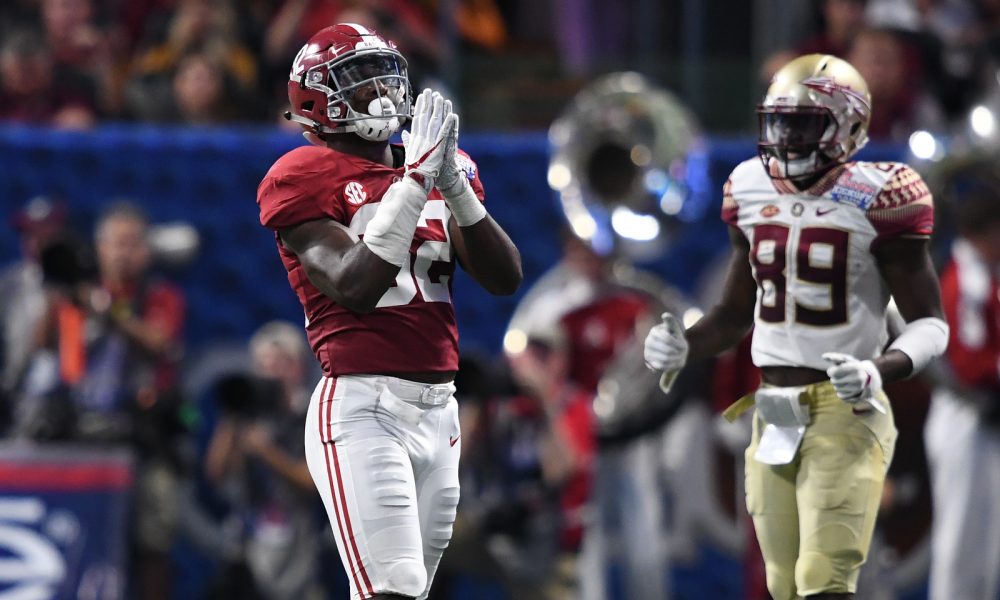 Alabama football suffered some bumps and bruises, despite earning its first victory of the 2017 season over Florida State. A quartet of linebackers that includes Rashaan Evans, Christian Miller, Anfernee Jennings and Terrell Lewis did not play much in the second half.

“Rashaan Evans has a groin injury,” he said.

While Evans and Lewis had five tackles apiece, the sophomore edge rusher recorded three solo stops – including one for loss. Miller totaled three tackles and Jennings assisted a Tide defense that gave up one score in the first half.

Regardless of getting a 24-7-win, Crimson Tide fans are more focused on making sure all four players are healthy going into the team’s home opener next week against Fresno State.