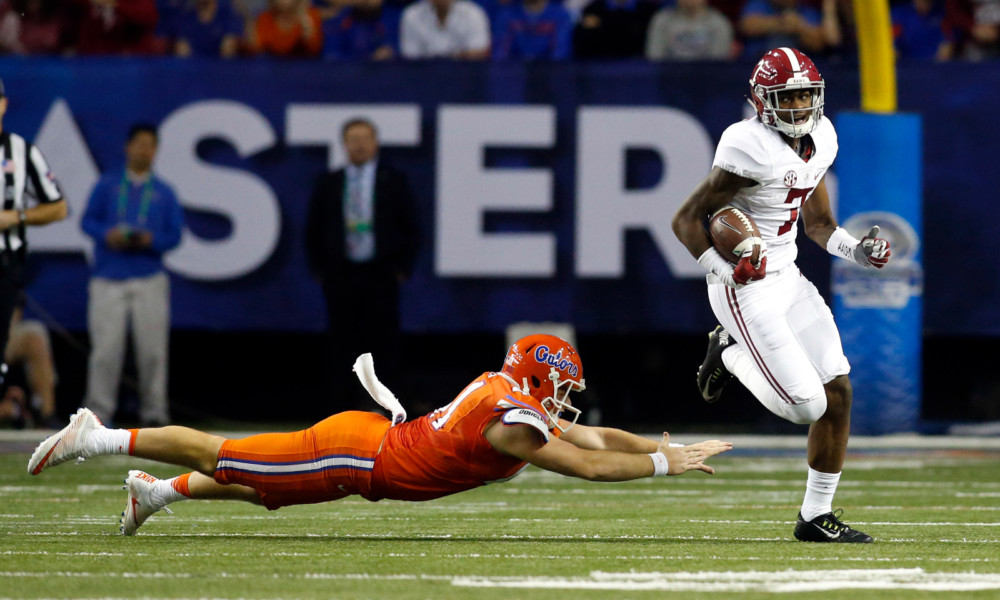 Starting cornerback Trevon Diggs has broken his foot and is out indefinitely. “We do have some injury updates, Trevon Diggs broke his foot in the game on Saturday. I did not know about this until yesterday when they did an MRI. He’s going to be out indefinitely” Nick Saban stated. Diggs served as the starting corner for Saban’s defense, and he has played the hybrid safety “star” role in certain situations. With the loss of Trevon Diggs, it appears that Savion Smith will slide back to the outside cornerback spot while Patrick Surtain will hold down the other cornerback spot.

A 6-foot-2, 199-pound junior had 20 tackles, one interception, and six pass breakups through six games for the Crimson Tide.

This is now the third injury that could appear costly to the Tide secondary after losing Daniel Wright and Jayln Armour-Davis to what could be season-ending injuries.